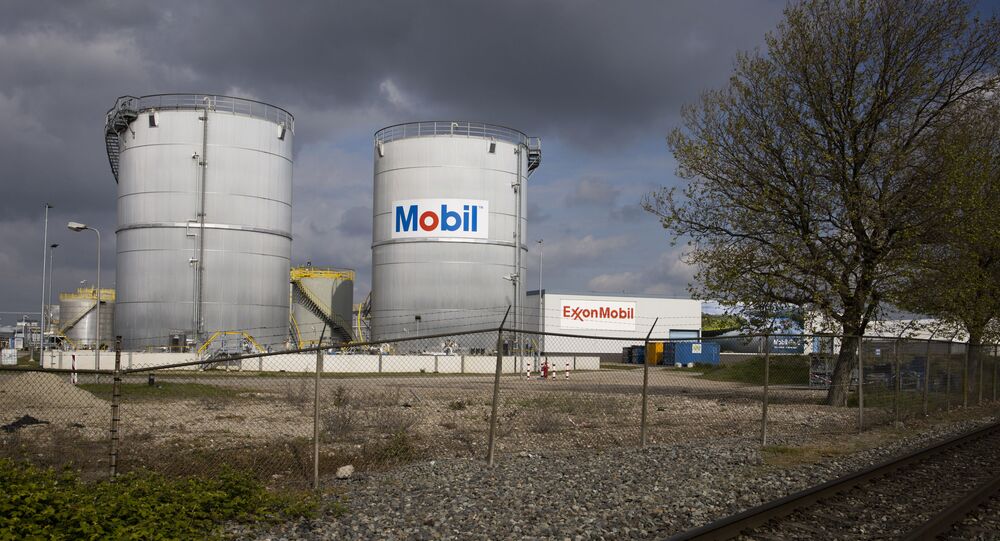 The International Emergency Agency has argued that the development of oil, gas and coal needed to stop in order to combat global warming. Many shareholders have come forward in order to put pressure on other stockholders into approving resolutions that call for emissions cuts.

US oil giants Exxon Mobil Corp and the Chevron Corporation have failed to defend their boards against rebellions from investors concerned over the lack of attention put towards meeting low-carbon demands.

Exxon lost two of its executive seats on Wednesday to candidates nominated by investors in favor of a strategy built towards meeting the goals of the 2015 Paris Agreement for climate change. The US officially rejoined the Paris agreement in February after the Trump administration withdrew the nation from the accords in late 2020 over allegations that the deal posed an “unfair” financial burden to the US.

"Faced with Exxon's repeated failure to address concerns about climate strategy and governance, investors have voted against management in large numbers," Edward Mason, head of responsible investment at the Church Commissioners for England, said according to GreenBiz.

“The results are clear evidence of shareholders' desire for change. Exxon needs to join its peers and set out a strategy for transition to net-zero emissions. Investors will not tolerate a board that is not capable of steering a course consistent with the goals of the Paris Agreement."

Laurence D. Fink, Back Rock’s CEO, told The New York Times that the COVID-19 pandemic was a large drive behind the move “to confront the global threat of climate change more forcefully.”

The efforts also represent a culmination of years of investors fighting towards climate change goals. Engine No. 1, the hedge firm leading the campaign which also owns less than 1% of Exxon’s stock, began its push in December 2020 toward investments in wind, solar and other new energy sources like hydrogen fuel cells.

The latest development came as a majority of shareholders at Chevron voted in favor of an initiative meant to cut carbon emissions. The policy shift was part of a coordinated effort by Dutch group Follow This.

“Institutional investors understand that no investment is safe in a global economy wracked by devastating climate change,” Mark van Baal, founder of Follow This, said in a statement, The Guardian reported.

The Chevron vote marks the third successful board rebellion coordinated by Follow This against executives at other US companies. The group previously successfully pushed votes to cut emissions at Indonesian-based oil company ConocoPhillips and US energy company Phillips 66.

The so-called “rebellions” are viewed as the first major move for US oil companies to shift away from fossil fuels. However, it remains to be seen what effect the shareholder move will have on other large oil companies.

"Investors have sent a shot across the bow of Exxon, but its impact will ricochet across the boards of every major fossil fuel company," Mark Campanale, founder and executive chair of the Carbon Tracker Initiative, said in a statement, CNN reported.