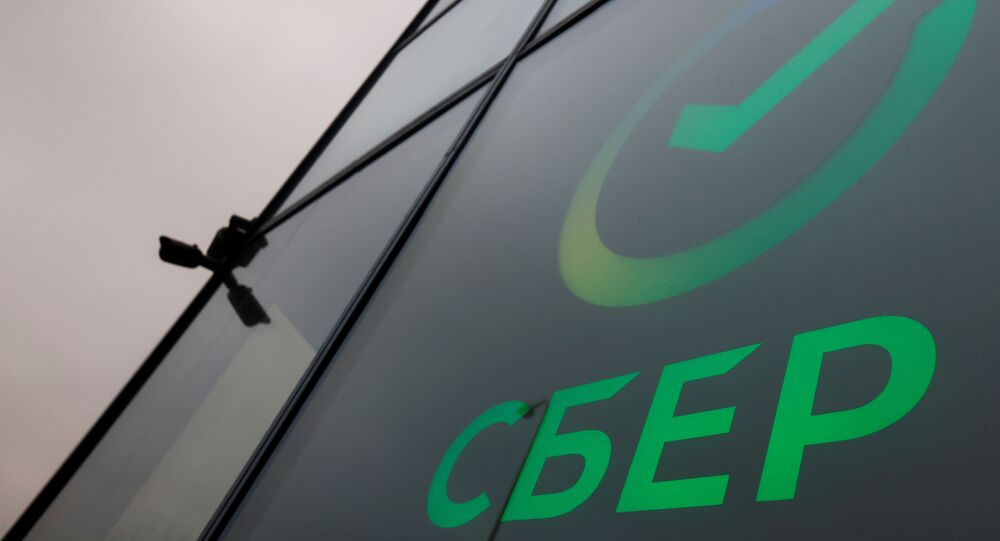 Russia's Largest Bank to Launch Its Own Cryptocurrency 'Sbercoin' by March

Following the triumph of the first cryptocurrency, Bitcoin, many companies and even nations across the world began to seriously consider the possibility of launching their own cryptocurrencies. Russia's largest state-owned lender, seeking to organize its own digital ecosystem, did not stand aside.

Russia's largest lender, Sberbank, has applied for a blockchain network for its own digital currency, Sbercoin, to be approved by the nation's central bank, and Sberbank is expecting to launch the coin by spring.

At the beginning of the year, Sberbank sent the application for the platform to the Central Bank of Russia, Director of the bank's Transaction Market Division Sergey Popov revealed.

"Sberbank submitted an application to the Bank of Russia for registering our platform in the first days of January — the first working days, last week," Popov said.

"Under the law, digital financial assets can be issued on a registered platform. The fiat coin will be one of the possible financial assets. In fact, the bank is technologically ready to issue it and work with this instrument,” he added, stressing that an internal trial has already been conducted by the lender and concluded that "the solution" works for the clients.

According to Popov, the registration process usually takes about 45 days. There is a strong probability that the token will be released in spring if it receives no objections from the central bank, the top manager said.

"I hope this will happen," he said about the timing of the release.

Last year, Popov announced that the bank could issue a stablecoin tied to the ruble.

“As we can peg this stablecoin to the ruble, this token could become a basis or an instrument for settlements involving other digital financial assets,” he noted then.

In November, Sberbank's CEO, German Gref, announced that the bank was considering the possibility of issuing its own cryptocurrency, Sbercoin, and could begin an experiment in 2021.

Stablecoin is the general name for cryptocurrencies that are tied to traditional currency or physical commodities (gold, oil) stocks and whose exchange rates are subject to less volatility than typical cryptocurrencies.