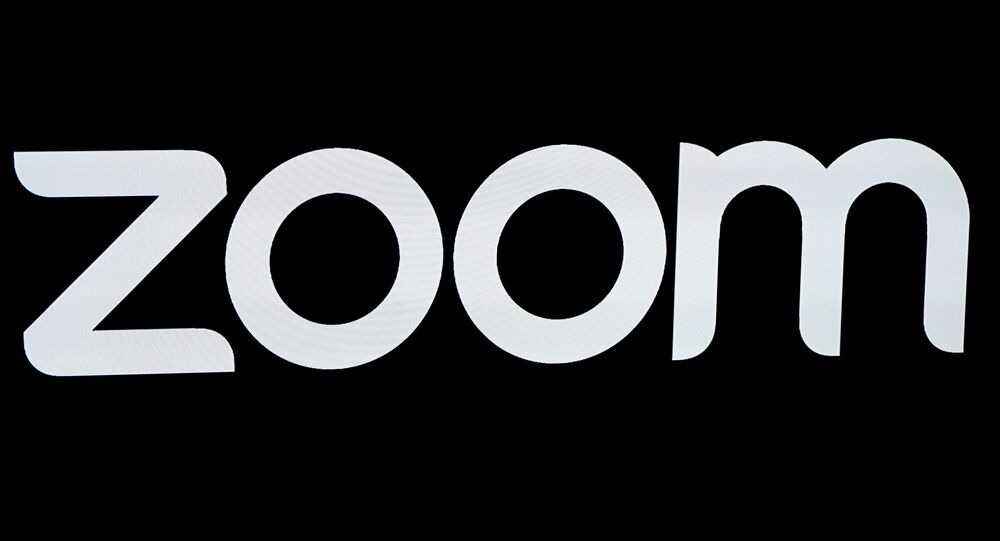 Since the world is not yet over the COVID-19 pandemic, many people are still staying in their homes. But human communication didn't have to stop with self-isolation, as people began to work, study and even watch movies together on Zoom video calls.

The founder and permanent CEO of Zoom Video Communications, the company responsible for creating a videotelephony application the whole world now uses, Eric Yuan, has made it to the list of the world's richest 100 people, CNBC reported Saturday.

As the coronavirus pandemic hit the world in March 2020, people became holed up in their homes and companies suddenly had to reorganize their work processes to include cloud systems and remote work, Zoom's revenue skyrocketed, in no time making it one of the biggest stocks on Nasdaq.

According to the Bloomberg Billionaires Index, Yuan is currently holding the 100th position on the list of the world's wealthiest people, with a fortune reportedly estimated at $18.2 billion.

Yuan began his career as one of the founding engineers of the online conferencing company WebEx in 1997 and became a vice-president at Cisco Systems after it bought the company for $3.2 billion in early 2007. In 2011 he left Cisco to establish his own enterprise called Zoom. The company filed for an initial stock offering in March 2019 and was listed on New York’s Nasdaq Global Select Market the following month, raising a total of $751 million.

In the spring, concerns about the company's software’s privacy and security were raised, along with its alleged connections to China amid the general US-China tech tensions. Yuan dismissed all such allegations, stating that the company was founded in the US, is based in San Jose, California, and is operating according to US laws.

Uber Fires 3,500 Employees Via Zoom Call Due to COVID-19 Pandemic

Zoom Videoconferencing Service Reportedly Down for Users Around the World