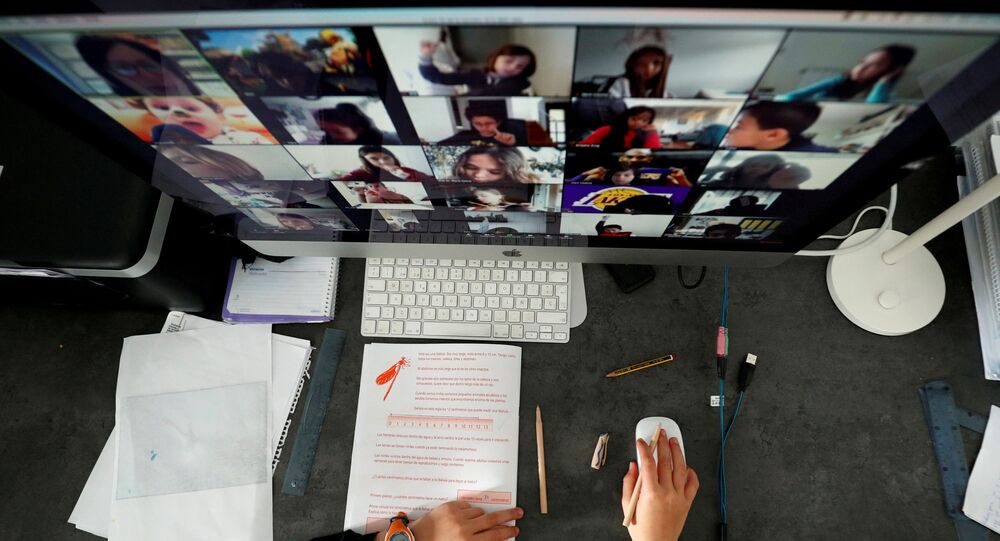 Video conferencing service Zoom will no longer comply with requests from the Chinese government that would affect users outside mainland China and has announced the ongoing development of new software that will allow it to remove or block meeting participants based on their location.

Zoom pledged in a Thursday blog post that future “requests from the Chinese government” would no longer “impact anyone outside of mainland China,” following a recent series of company actions.

The company detailed that it had previously ended three meetings and suspended or terminated the conference host accounts between May and early June at the direction of the Chinese government. Two of the accounts were based in the US, and the third was in Hong Kong.

“We did not provide any user information or meeting content to the Chinese government. We do not have a backdoor that allows someone to enter a meeting without being visible,” claimed Zoom.

According to Zoom, Beijing told the company that a total of “four large, public June 4th commemoration meetings” referencing the 1989 protests in Beijing’s Tiananmen Square were “illegal in China” and should be terminated from the platform.

“For one of the meetings, even though the Chinese authorities demanded we take action, we chose to keep the meeting undisturbed because it did not have any participants from mainland China,” noted Zoom.

The company went on to confess that its suspension and banning of the aforementioned host accounts was a “mistake,” and as a result, the three users have been reinstated.

“Going forward Zoom will not allow requests from the Chinese government to impact anyone outside of mainland China.” it asserted.

The video conferencing service added that new technology is being developed to allow Zoom “to remove or block at the participant level based on geography.”

“This will enable us to comply with requests from local authorities when they determine activity on our platform is illegal within their borders; however, we will also be able to protect these conversations for participants outside of those borders where the activity is allowed,” read the Thursday blog post.

The company announced that it will release further information regarding its new and improved global policy for such governmental requests within its June 30, 2020, transparency report.

Uber Fires 3,500 Employees Via Zoom Call Due to COVID-19 Pandemic