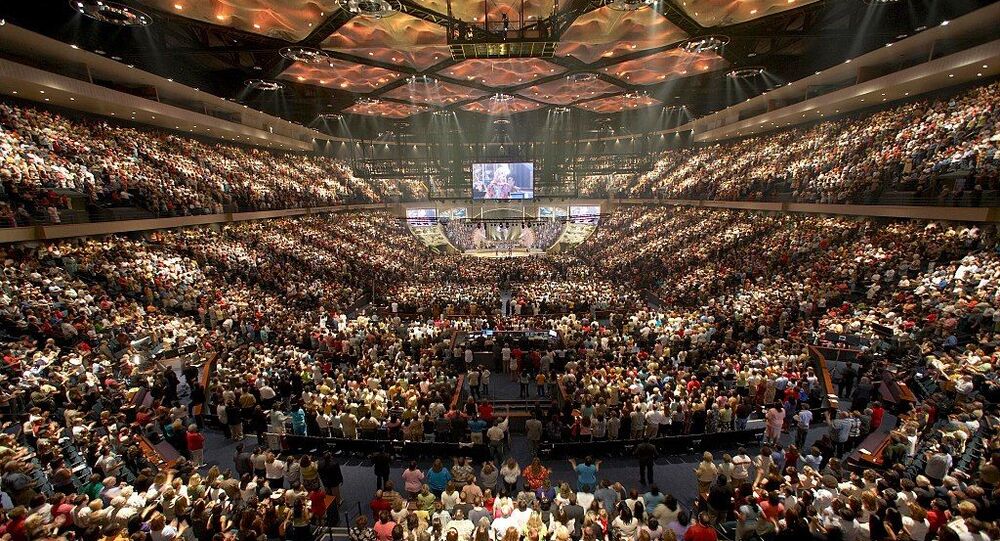 US lawmakers are set to renew the COVID-19 small business loan program, which expired in August, but with increased requirements for receiving the funds that render Joel Osteen’s megachurch ineligible.

Lakewood Church, the largest megachurch in the United States, received $4.4 million in bailouts aimed at supporting employees’ salaries during the pandemic, according to the Houston Business Journal.

The outlet reported that the arena-sized church got the loan in July via the Paycheck Protection Program (PPP), an initiative set up by Congress in March 2020 to distribute $669 billion in support of small businesses, which were hit the hardest by the mass closures and restricted business operations brought by the COVID-19 pandemic.

The Journal further noted Lakewood’s loan was the third-largest in the Houston area in July or August, and that about 1,500 religious organizations in the area received PPP loans, 20 of which were for more than $1 million.

Donald Iloff, a spokesperson for the church, told Journal the cash went to 368 full-time employees because the suspension of in-person services from mid-March until mid-October impacted “its ability to collect substantial donations during those services.”

Osteen himself wouldn’t have gotten a paycheck from the program, since he collects no regular stipend from the church. However, he’s certainly not short on cash, either: International Business Times reported in August that Osteen’s net worth had reached $100 million.

If the money loaned under the PPP was used to pay employees’ paychecks, then the loans will be forgiven, according to the program’s website.

While the PPP expired in August, a renewed version of it will be a part of the new stimulus bill now being debated by Congress. However, it will have steeper requirements, with maximum employees for a firm being reduced from 500 to 300 and applicants having to demonstrate a 30% loss in at least one business quarter of 2020, according to Axios.

Rob Boston of Americans United for Separation of Church and State denounced the bailout, telling the Houston Chronicle it was “direct government funding of religion.”

“And once government funding enters the equation, all bets are off,” Boston added. “It then becomes a matter of public interest to determine if taxpayer money was spent in accordance with whatever law we’re talking about.”

Osteen previously received strong criticism for initially refusing to open the doors of the 16,000-seat Lakewood Church to victims of Hurricane Harvey, which struck eastern Texas in August 2017, producing catastrophic flooding that inundated much of Houston.