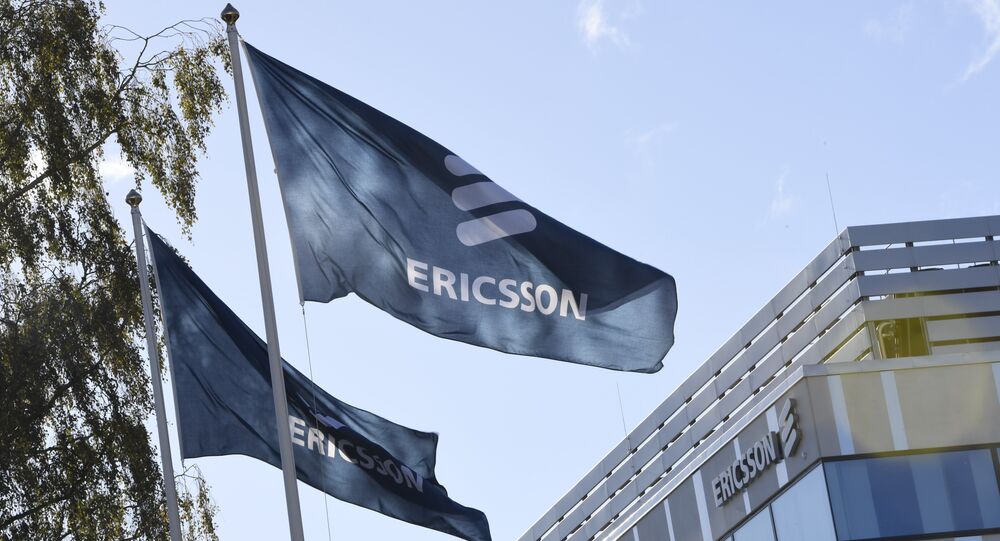 The Swedish telecom boss said in a rare statement his company and country were "built on free trade" and that it was "important that we have open markets and free competition".

Ericsson chief executive Borje Ekholm slammed a decision from the Swedish Post and Telecom Authority to ban Huawei from bidding in future auctions of 5G spectrum.

Speaking to the Financial Times (FT), he said that the ban would restrict free trade and delay the nation's 5G rollout.

“I belong in that category that believes competition makes us longer term a better company. It may be painful shorter term but longer term it drives us to be more innovative and make better products for our customers,” he told FT.

The auction was set to take place on 10 November but was delayed due to Huawei appealing the PTS decision, leading to a court suspension of the order.

Huawei Technologies
Huawei Exec Warns Telcoms of 'Complacency', Urges 5.5G to Evolve Amid US Anti-China Telco Pact Push
Despite the Swedish telecom being expected to gain from numerous trade restrictions imposed on the Chinese telecoms giant, Mr Ekholm stressed the importance of reviewing such decisions.

He acknowledged 5G networks were becoming further subject to national security risks, but added Swedish regulators had also deviated from guidelines set by the European Union and launched its own ban with its own interpretation.

The chief executive added that Huawei was a major competitor but that it was "important to maintain" joint work on setting industry standards, referencing the Shenzhen-based tech firm's collaboration with the 3rd Generation Partnership Project (3GPP), The Institute of Electrical and Electronics Engineers and many others.

“Think about 4G — the debate in Europe was: what is the killer app? The Americans and Chinese rolled out 4G fastest and the app economy for consumers is now dominated by American and Chinese firms. 5G is going to be the same but for enterprise. Slowing the rollout of 5G is a risk for the economy. Europe risks falling behind again,” he concluded.

The news comes after Huawei slammed the PTS decision to bar operators from using Huawei kit in 5G networks in October, stating it was "surprised and disappointed" by the move and that it would appeal the decision.

© Sputnik / Yakov Andreev
5G Spectrum Auctions Misused to Push Political Goals Amid Wider EU Network Rollout, Policy Head Says
The statement comes after a recent report found that such government decisions were a "bigger concern" in the delay of 5G deployments globally instead of COVID-19.

Huawei was targeted by the Trump administration and blacklisted along with dozens of Chinese tech firms in May last year, with Australia, the United Kingdom and Sweden barring the world's largest IT equipment provider from national 5G networks and passing several trade restrictions to the tech giant's access to key technologies, including semiconductors.