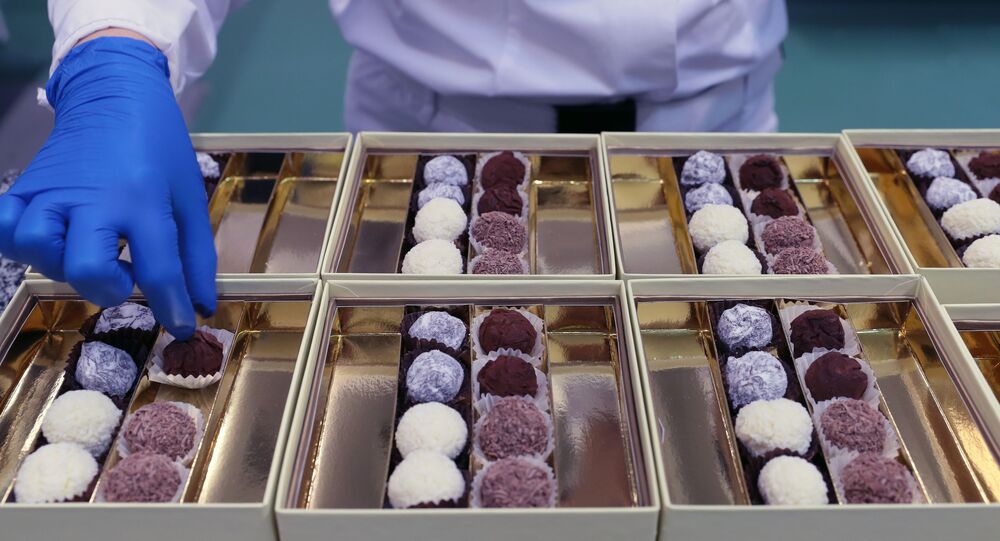 According to the Moscow region’s Ministry of Investment, Industry, and Science, the Odintsovo confectionery factory has started exporting its products to Persian Gulf states.

Produced in the Moscow region, chocolate bars are supplied to Bahrain, Qatar, Kuwait, Saudi Arabia, the United Arab Emirates, and Oman. More than 55 tonnes of chocolates have already been sent there. The factory plans to export more than 140 tonnes of chocolate products to the Gulf countries by the end of this year.

The Moscow region chocolate factory was launched more than 20 years ago. Since 2007, the factory has been part of Mars, Inc.

“Until recently, the Odintsovo Confectionery Factory sold its products only in Russia and the CIS countries. Therefore, exporting was a matter of time and a logical step. In the future, we want to increase production volume; we are already working on the second stage of the project, exporting boxes of chocolate”, Yana Donmez, the factory’s director general and marketing director at Mars Wrigley Russia, said.

© CC0
EU Chocolate Association Says New US Tariffs to Make European Products Uncompetitive
According to the Moscow region’s Minister of Investment, Industry, and Science Ekaterina Zinovieva, the company employs more than 300 of the region’s residents, and is increasing its tax payments to the budgets at different levels. “The Moscow region’s Ministry of Investment, together with the regional FEA Fund, supports the company’s initiatives and assists in exporting. We believe that expanding the sales geography contributes to the further development of the company”, she said.
...
Reddit
Google+
Blogger
Pinterest
StumbleUpon
Telegram
WhatsApp
221
Tags:
Middle East, Russia, chocolate
Community standardsDiscussion