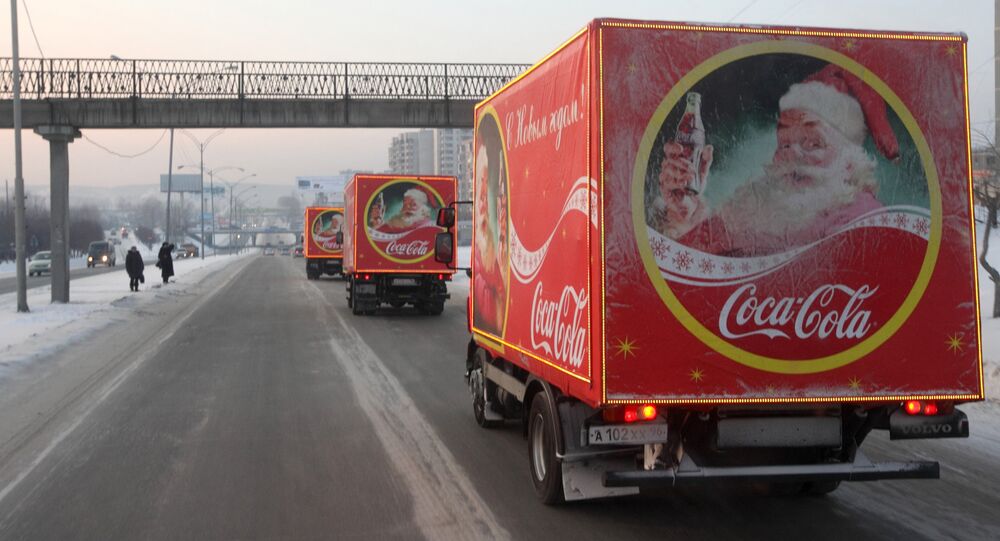 MOSCOW (Sputnik) - The Coca-Cola Company announced on Friday a major business reorganisation plan that would include voluntary and non-voluntary dismissal of at least 4,000 employees internationally, piloting in the United States, Canada and Puerto Rico.

"The company’s structural changes will result in the reallocation of some people and resources, which will include voluntary and involuntary reductions in employees," the company said in a press release, adding "In order to minimize the impact from these structural changes, the company today announced a voluntary separation program that will give employees the option of taking a separation package, if eligible."

According to the press release, the voluntary dismissal option will come with "enhanced benefits" and be first offered to approximately 4,000 employees in the United States, Canada and Puerto Rico who "have a most-recent hire date on or before Sept. 1, 2017."

"A similar program will be offered in many countries internationally. The voluntary program is expected to reduce the number of involuntary separations. The company’s overall global severance programs are expected to incur expenses ranging from approximately $350 million to $550 million," the press release read.

The Coca-Cola Company was established in 1892, with the headquarters in Atlanta, the capital of the US state of Georgia.

It is the world's largest producer of soft drinks, with more than 500 brands, including such most well-known ones as Coca-Cola, Fanta and Sprite. The company's cumulative workforce is over 700,000 people.