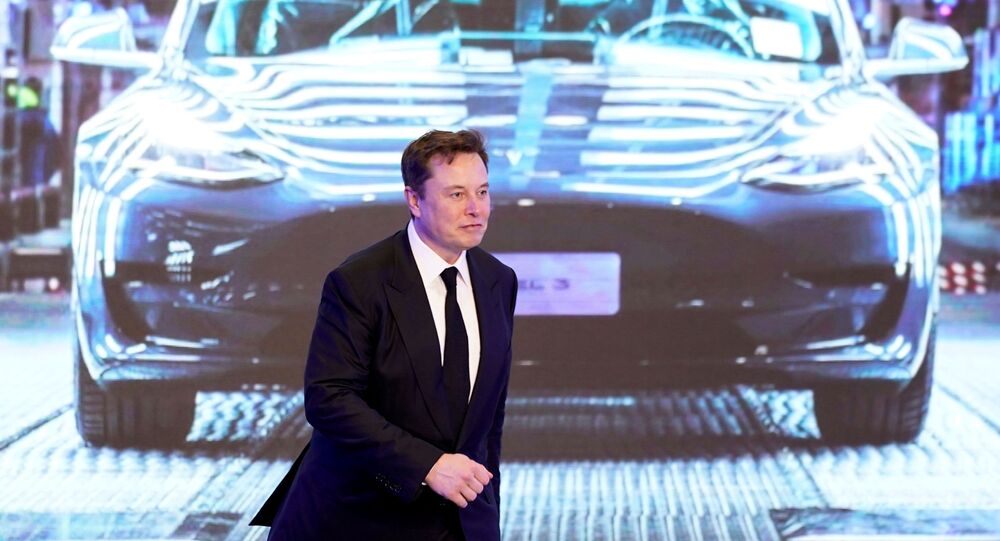 Tesla has seen its shares jump more than threefold this year on growing demand for electric vehicles and increasing sales. Musk’s net worth currently stands at $84.8 billion.

A historic rally of Tesla shares has moved the company’s founder, Elon Musk, up to No. 4 on the list of the world’s richest people.

Musk has added $7.8 billion to his net worth, which now is estimated at $84.8 billion, according to Bloomberg. The tech mogul is now trailing only Facebook’s Mark Zuckerberg ($99bn), Microsoft’s Bill Gates ($121bn), and Amazon’s Jeff Bezos ($188bn).

His fortune could grow further if his aerospace company SpaceX secures an additional $2 billion in funding from investors.

They soared by more than 30 percent in the last four days and 339 percent this year so far, bringing the automaker’s value to $388 billion – more than the combined valuations of General Motors, Ford Motor, Fiat Chrysler and Toyota Motor.

The rally through 2020 shows no signs of stopping as demand in China picks up and Tesla is expected to reveal new tech on Battery Day, scheduled for 15 September.