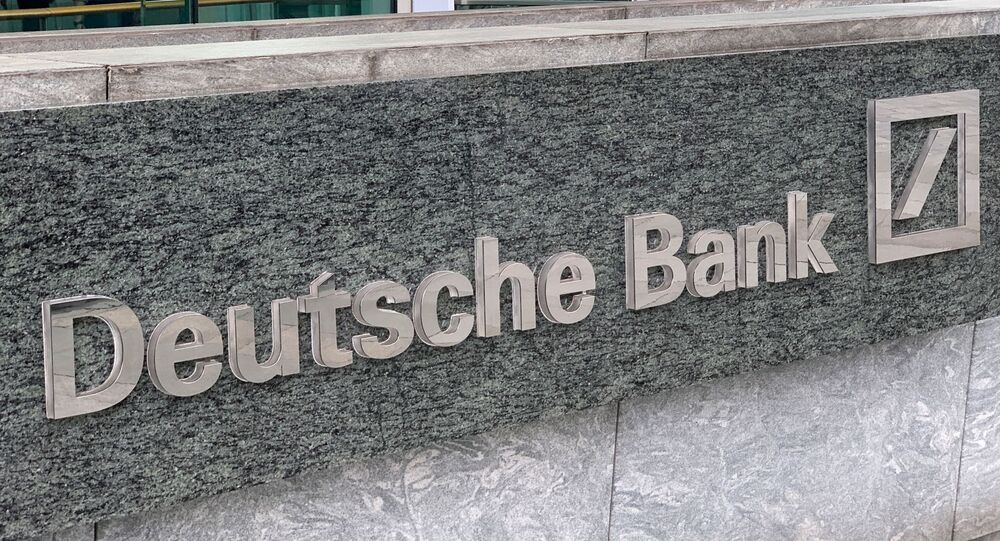 The lawsuit against Deutsche Bank was filed on 15 July in the US District Court in Newark, New Jersey, and reportedly seeks unspecified damages.

Deutsche Bank and its CEO Christian Sewing are being sued by investors who claim that the bank made “false and misleading statements”, as Reuters puts it, prior to agreeing to pay a $150 million fine for compliance failures linked to disgraced financier and convicted sex offender Jeffrey Epstein.

The lawsuit in question, which seeks unspecified damages, was filed on 15 July in the US District Court in Newark, New Jersey, and also names Deutsche Bank's finance chief James von Moltke and former CEO John Cryan as defendants; the named plaintiff is one Ali Karimi, who lives in Connecticut.

The lawsuit alleges that Deutsche Bank's dealings with Epstein ended up costing the bank's shareholders money.

According to Reuters, Deutsche Bank declined to comment on the lawsuit, while last week it said that the settlement showed "how important it is to continue investing in our controls and enhancing our anti-financial crime capabilities".

Deutsche Bank maintained a relationship with Epstein and related individuals from August 2013 until December 2018, finally ending its dealings with him following a series of articles published in the Miami Herald about a federal non-prosecution deal that Epstein obtained in Florida in 2008.

In August 2019, the 66-year old Epstein died under mysterious circumstances in his cell in a federal jail in Manhattan, his death being officially ruled a suicide.