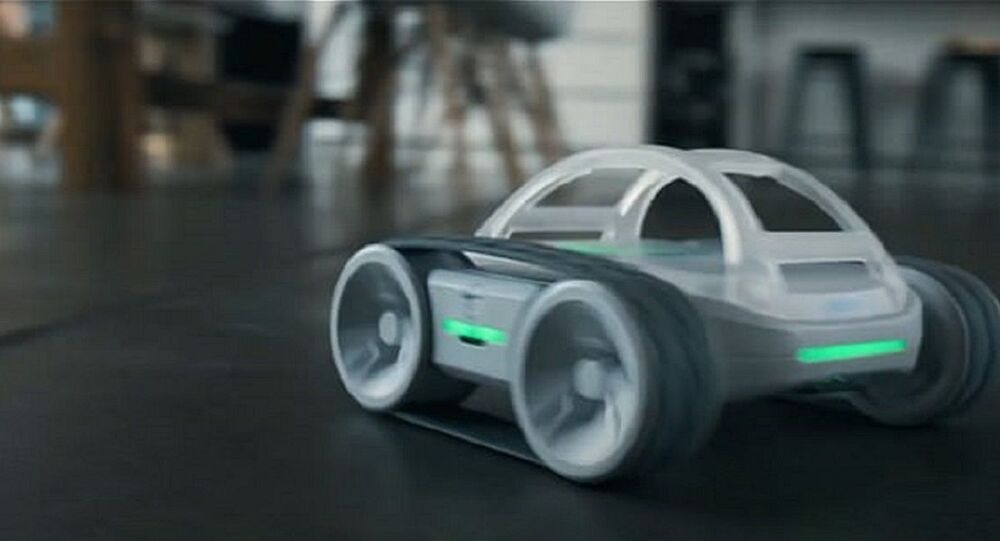 Sphero, best known as a manufacturer of toy robots, has launched a new spinoff business to develop AI and robotics for military and police use.

Sphero recently announced that it is reorganising its public safety department into a new subsidiary of Company Six (CO6), according to the Daily Mail. It will develop robots, software, and artificial intelligence systems for emergency services, government and the military, as well as “those working in dangerous situations”.

Perhaps one of Sphero's most recognisable products is a toy copy of the BB-8 droid from Disney's Star Wars. The company also manufactures robotics training kits and other toys for all ages.

Although Sphero did not explicitly state that Company Six will make robots for the police, it seems that such machines will become an important product for the new company.

"Our team is excited to build critically-needed robotic hardware and advanced software solutions that help first responders and people with dangerous jobs," Chief Operations Officer Jim Booth said, as quoted by the New Atlas media outlet. "Our mission is to build powerful and affordable technology that we can put in the hands of as many people as possible."

To date, Sphero has launched four million robots on the market, including programmable toy tank-like vehicles. This experience may be useful for Company Six developers.