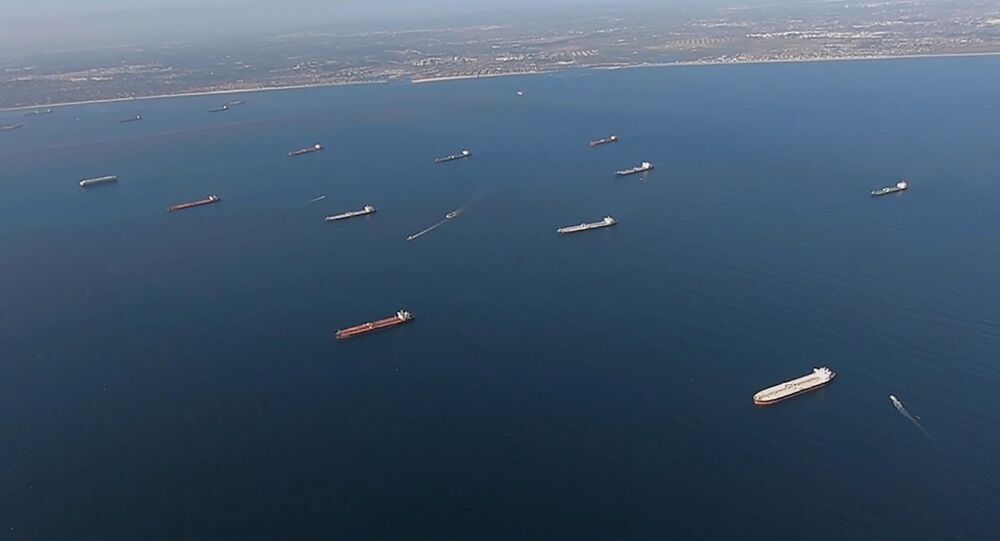 “The United States urges Belarus to build on the progress it has made to increase the access of American businesses to its market and undertake the market-oriented, trade-liberalizing reforms necessary to advance its WTO accession process,” Pompeo said. “These developments will help Belarus unlock its full trade and investment potential and secure its future.”

Belarusian Foreign Minister Vladimir Makei confirmed on Friday that the country started receiving oil from the United States, noting that this cooperation is qualified as an important component of the national energy security.

"I happily confirm the start of the deliveries of oil from the US to Belarus. This became possible as a result of the agreements reached during Pompeo's state visit to the Republic of Belarus on February 1, 2020, and his talks with Belarusian President Alexander Lukashenko," Makei said in a statement, published on the Belarusian Foreign Ministry's website.

US Secretary of State Mike Pompeo announced earlier in the day that the US would send its first shipment of crude to Belarus this week.

© CC0 / Schmucki
Trying to Drive Wedge Between? US Offers Belarus Oil as Country Negotiates Its Supplies With Russia
Minsk sees oil cooperation with the US as an "important component of the national energy security" and a factor ensuring Belarus' economic sovereignty, the foreign minister added.

Belarus is committed to strengthening its partnership with the US and believes that this will contribute to settling differences in Eurasia and the Euro-Atlantic region, the minister went on to say.