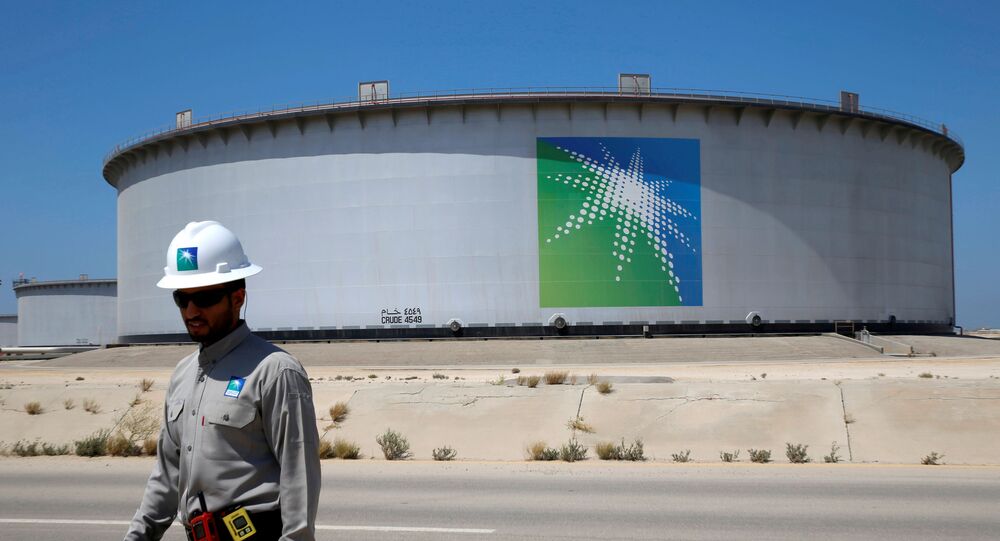 According to the agency, the decision will cut Saudi Arabia’s oil output in June to 7.49 million barrels per day, a reduction of 4.8 barrels per day from April levels.

Saudi Aramco will also reduce May output to 8.49 million barrels per day, the agency stated.

An official said that the Energy Ministry’s decision was influenced by the desire to bring stability to global oil markets, amid a price crash caused by the global COVID-19 pandemic, the agency stated.