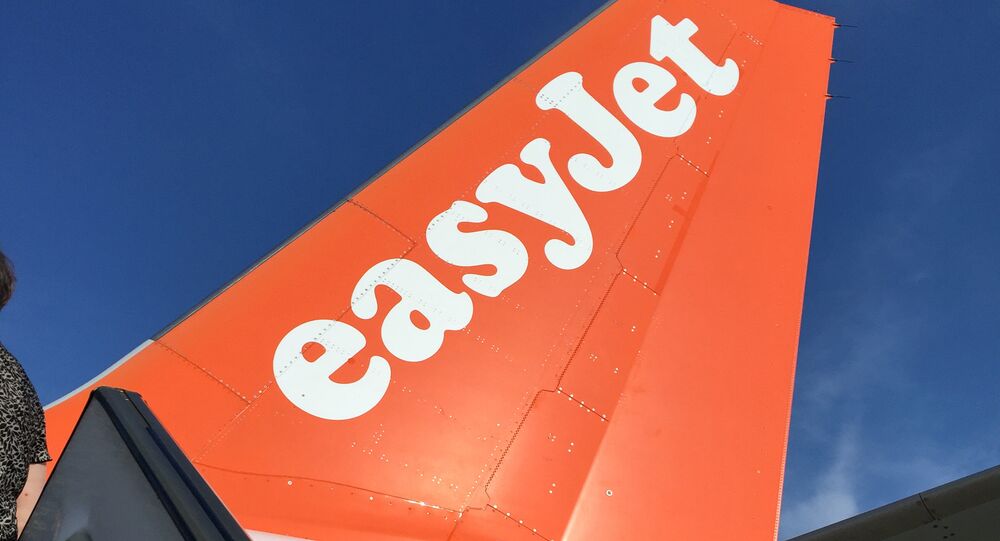 The news comes as the company founder, whose family owns one-third of carrier shares, seeks to remove chief financial officer Andrew Findlay ahead of an extraordinary general meeting and a scandal involving a £174m payout to shareholders, according to reports.

EasyJet founder Stelios Haji-Ioannou has warned that the carrier could go bust in August if fails to cancel a major order of over 100 Airbus jets.

He wrote in an open letter that his main objective was to "terminate the £4.5bn contract between easyJet and Airbus for 107 additional useless aircraft", it was revealed on Monday.

He wrote: “If this £4.5 billion liability to Airbus is preserved – and not cancelled – by the easyJet board then, I regret to report, easyJet will run out of money around August 2020, perhaps even earlier.

Sir Stelios also warned that, despite hopes the aviation industry would resume flights in June, passegers may not see mass travel until much later.

He said: “Almost every country in Europe has now closed its borders to foreigners. Nobody really knows when they will open again. Fear has now taken over human behaviour when it comes to any form of foreign travel. Each country will want to keep others out for much longer than the date that their own local national lockdown ends.

EasyJet may feel more like "a start-up trying to find a few profitable routes" than a major carrier by the end of the lockdown period, he said.

Speaking on whether certain destinations would remain popular, he asked: “How many Brits will want to fly to northern Italy or Spain on holiday this June and vice-versa? Not many I think.

Sir Stelios also criticised a Credit Suisse report last week, stating it was an "assumption" that his carrier would fly all Airbus 330 and 350 aircraft to full capacity in October this year.

He added: “Terminating the Airbus contract is the only chance current shareholders have to maintain any value in their shares. If easyJet terminates the Airbus contract, then it does not need loans from the UK taxpayer and it has the best chance to survive and thrive in the future.

Speaking on the letter, an easyJet spokesperson said: “The board is managing the unprecedented challenges facing the airline and the aviation sector as a whole. We remain absolutely focused on short term liquidity, removing expenditure from the business alongside safeguarding jobs and ensuring the long-term future of the airline.

A general meeting would be an "unhelpful distraction" from tackling the immediate issues the business faced, the spokesperson concluded.

The low-cost carrier was also forced to ground its entire fleet in late March and was forced to cut roughly 75 percent of flights despite repatriating citizens stranded abroad.

But Sir Stelios has come under fire for pressing forward with a £174m dividend payout to company shareholders, despite asking the UK government for a taxpayer-funded loan, citing the coronavirus pandemic.

Sir Stelios also will receive £60m in payouts from the dividend, the Sunday Times reported, with company chief executive, Johan Lundgren, telling BBC radio on Saturday that it was "something that we are legally obliged to do".