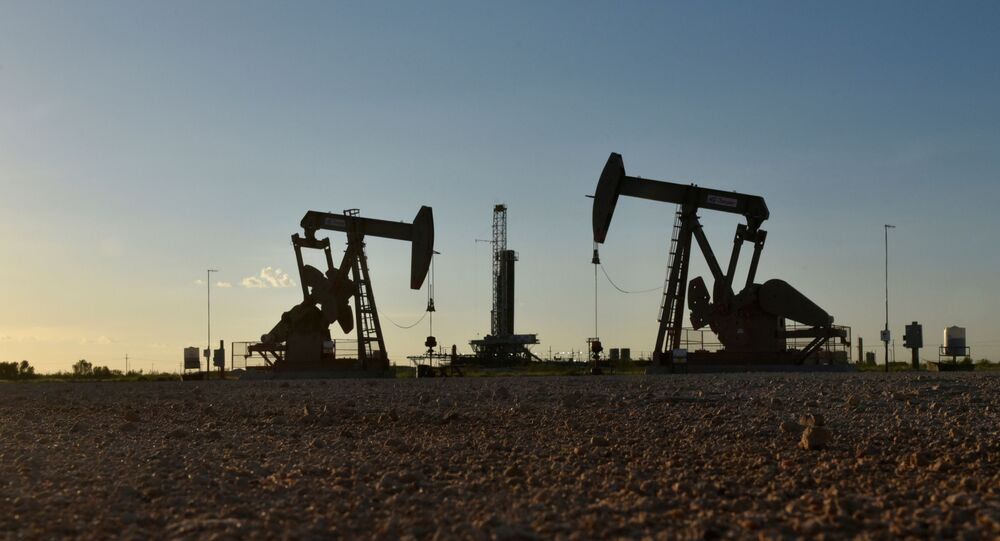 In early March, global oil prices took a nosedive after OPEC+ members failed to clinch an agreement on output cuts amid the COVID-19 crisis that resulted in a global downturn in economic activity.

Bloomberg has quoted an unnamed source as saying that Saudi Aramco decided to delay the announcement of its official oil selling prices for May until later this week.

The source claimed that a new date for the announcement, scheduled for today, has yet to be set and that it may take place on Tuesday or Thursday, in a sign that Aramco will wait for the results of the upcoming OPEC+ meeting.

Bloomberg also reported that the postponement is “the second month in a row that Aramco delays its key pricing announcement beyond its traditional deadline of releasing the numbers by the 5th of the month”.

The move, which is expected to affect about 14 million barrels a day of regional oil exports, comes after OPEC and Russia reportedly postponed their Monday meeting to discuss supply cuts for 9 April.

The decision followed US President Donald Trump expressing hope that during the gathering, Russia and Saudi Arabia will manage to agree on a deal to end their price spat that has been in place since last month.

Referring to Saudi Crown Prince Mohammed bin Salman, Trump said during his meeting with US oil executives on Friday that he thinks “[Russian] President Putin and the crown prince want something to happen badly”.

The statement came after US oil prices increased by around 25 percent on Thursday following a tweet by Trump that he expects Saudi Arabia and Russia to agree to cut output by between 10 million and 15 million barrels per day.

Russian Prime Minister Mikhail Mishustin said at the time that the demise of the OPEC+ agreement did not take place at Moscow’s initiative, given that “[…] we offered to extend the agreement on current conditions until the end of the second quarter as a minimum or the [end of the] year”.