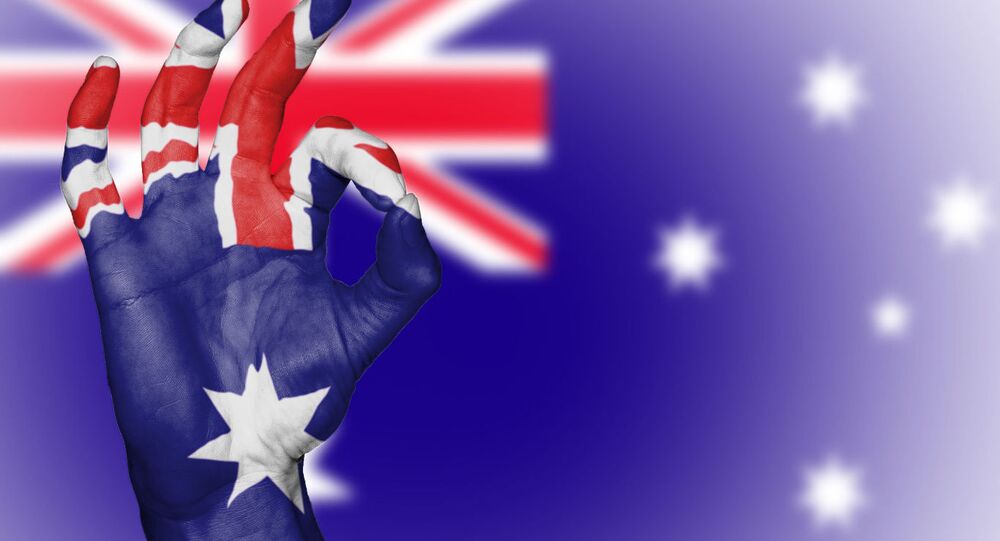 The UK withdrew from the EU on 31 January and is currently in an 11-month transition period, during which Britain will be able to negotiate new trade agreements with EU members and other countries.

UK Foreign Secretary Dominic Raab has expressed hope that Britain’s free trade deal with Australia will be one of the first such agreements to be clinched after London’s exit from the EU.

Speaking to reporters in Canberra on Thursday, Raab said that the UK and Australia “have a trade relationship already worth 17 billion pounds ($22.07 billion) but we have the potential to do so much more”.

“Australia hopefully will part of that first wave of high priority deals that we are pursuing”, he pointed out.

The statement comes after the UK formally withdrew from the EU on 31 January and entered a transition period stipulating Britain holding trade talks with EU member states and other countries, including the US and Japan.

On the same day, The Times reported that British Prime Minister Boris Johnson wants an EU-UK trade deal based on the one clinched between the bloc and Canada.

According to the newspaper, Johnson is interested in clinching the so-called “off-the-shelf” Canada model which was first initiated by the EU’s chief negotiator Michel Barnier.

The Canadian-style trade deal is known as the CETA, or the Comprehensive Economic and Trade Agreement, and envisages that almost all tariffs on traded goods will be eliminated. Canada is not subject to EU legislation and is not forced to pay the bloc any money under the terms of the trade deal.

In a speech to journalists last August, UK International Trade Secretary Liz Truss touted Australia as “one of our highest priorities for a post-Brexit trade deal”.

“And with good reason – trade between our two countries was worth £16.6 billion ($21.5 billion) in the year to March 2019, and we have more than £46 billion ($59.6 billion) invested in each other’s economies. […] A UK-Australia trade deal won’t just be a good thing – it’ll be a great thing, for our businesses, for our consumers, for our workers and for our two great countries,” she underscored.