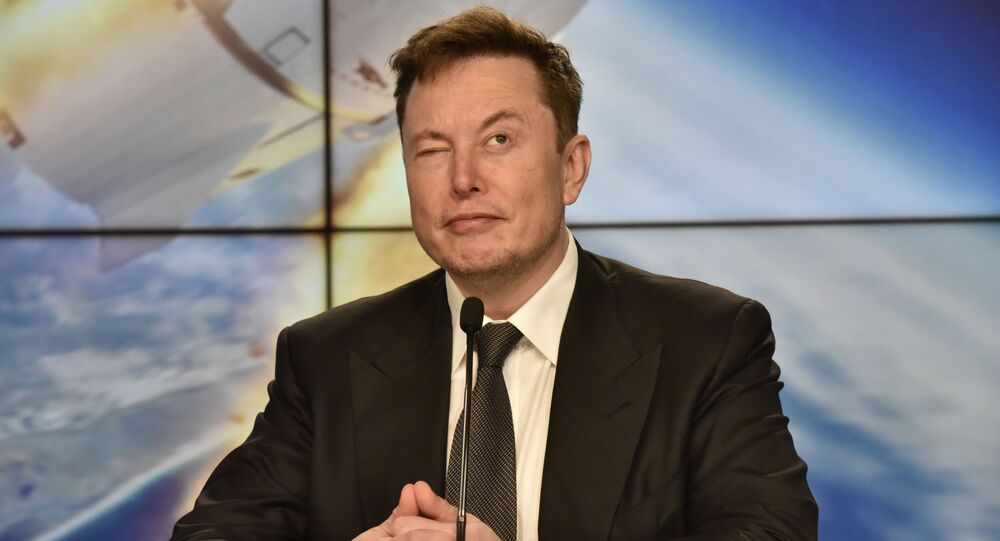 Elon Musk now has a net worth of about $36 billion, with Forbes recently placing him 23rd in its list of the world’s 400 wealthiest people.

Billionaire entrepreneur Elon Musk’s fortune grew by $2.3 billion within the span of an hour on Wednesday, due to an increase in the total market value of securities issued by the electric vehicle maker Tesla, of which he is a CEO.

I can't get over how hilarious this genius is.

The 48-year-old Tesla CEO and co-founder owns about 22 percent of the company’s outstanding stock.

Tesla’s shares have more than doubled since October and are expected to increase by more than 30 percent in the coming months as its market cap hit $100 billion last week.

He’s gonna sell! Cause it’s a bubble . He’s gonna be back to liquidity crisis like he was 3 months ago, as CCP market will crash!

The company managed to overtake Ford and GM in terms of market capitalisation earlier in January, with Toyota being the only carmaker to come ahead of Tesla with a market cap of $233 billion.

Musk is currently ranked the 23rd richest person in the world, according to the Forbes 400 list, right between Apple’s Laurene Powell Jobs and media magnate Rupert Murdoch.

Is it Your Work, Elon Musk? Man Seen Teleporting in Security Footage