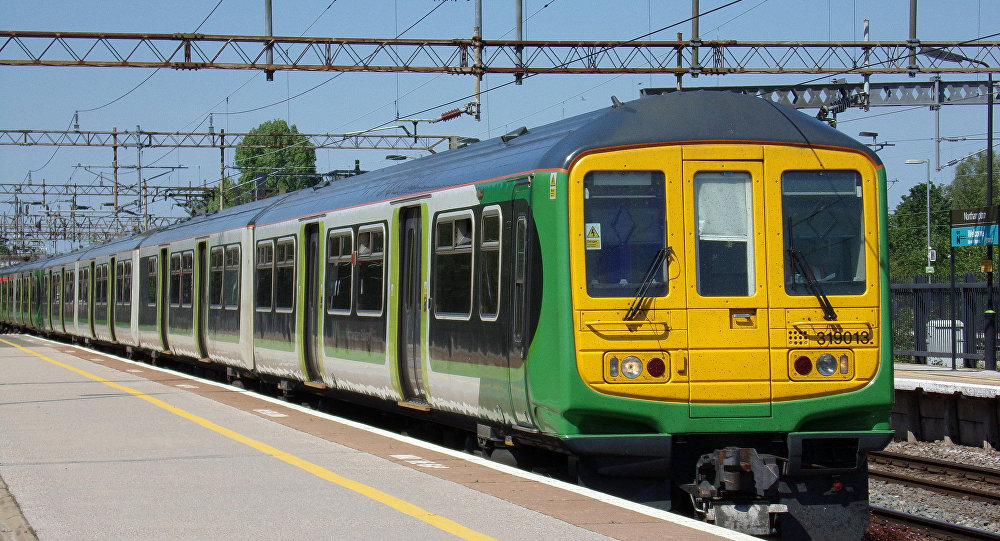 The train industry’s trade association says that their new carriages will form part of their stated objective to replace 50% of Britain's train fleet by the mid-2020s.

England will see a total of 1,000 modern train carriages next year across the country, according to the Rail Delivery Group (RDG). The RDG, which represents all of Britain's 74 passenger and freight train operators, announced a host of upgrades to the new trains on 31 December that passengers will be able to look forward to, including up-to-date information about the location of trains, more information screens, and in some cases step-free access for wheelchair users.

In 2020, train operators are introducing new and upgraded trains across the country - part of the rail industry's commitment to replace half of Britain's train fleet new for old by the mid-2020s.

Passengers will also be able to obtain information as to the best carriages to find empty seats and the appropriate location where they should wait in order to board the train. The RDG also said that all new trains will identify accessible toilets and whether they are in use, but that won’t be until 2021.

Passengers will be able to monitor the locations of trains using TrainMapper which should be available via the National Rail website in 2020. They should also be able to receive personalised alerts about delays and alternative routes through Facebook Messenger and the National Rail app, according to the RDG.

The train industry's upgrades follow a number of years of frustration and anger from passengers over train delays, overcrowding, and high prices. Analysis by the consumer magazine Which? revealed that 500,000 complaints were made about the rail service from April 2017 to March 2018, and less than half of rail passengers were satisfied with how their complaints were handled. The situation was deemed bad enough by the government that they launched a Rail Ombudsman in November 2018 to tackle complaints. Although in November 2019 the Ombudsman was itself criticised for only upholding 28% of complaints after ruling that most of them were outside of its jurisdiction.