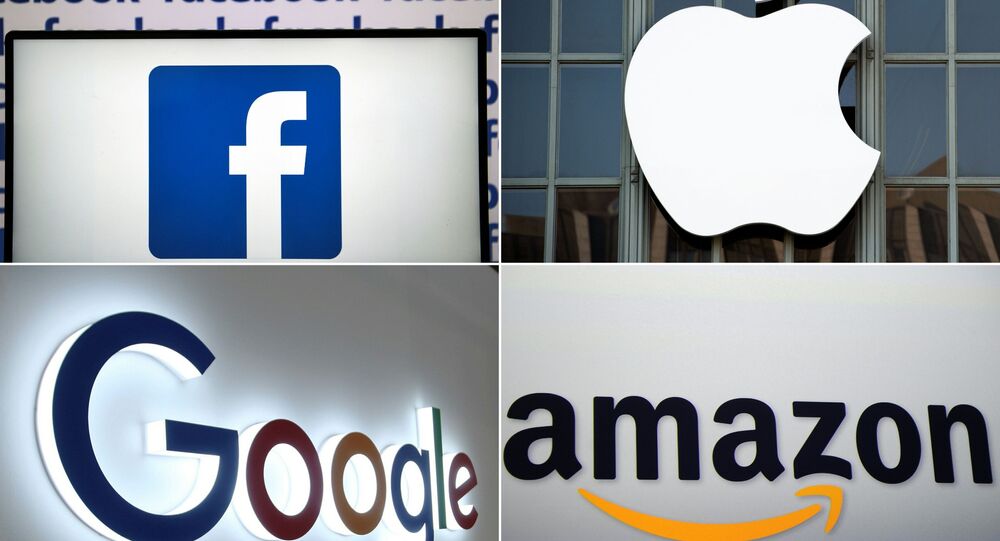 On Tuesday, Washington proposed a spate of tariffs on up to $2.4 billion worth of French imports, including champagne, cheese and handbags to retaliate against a new French tax on US tech giants, including Google, Amazon and Facebook.

French luxury stocks were hit by the US’ latest threat to slap punitive duties of up to 100% on a number of French products.

The maker of Louis Vuitton handbags, LVMH, as well as and Moet & Chandon champagne, plummeted by 2.1% in Paris trading, with makeup company L’Oreal and leather-goods maker Hermes declining by 1.4% and by 2.1%, respectively.

The developments come after Office of the US Trade Representative (USTR) stated earlier in the day that its investigation had found that France’s new digital services tax discriminated against large US companies, such as Amazon and Facebook.

The USTR said that in retaliation, it is proposing tariffs on up to $2.4 billion of French imports, including cheese, handbags, makeup and sparkling wine.

The move “sends a clear signal that the US will take action against digital tax regimes that discriminate or otherwise impose undue burdens on US companies,” USTR representative Robert Lighthizer underscored.

France warned that the EU would respond in kind to the US introducing tariffs.

Economy and Finance Minister Bruno Le Maire told Radio Classique on Tuesday that the French government was “in contact yesterday with the European Union to ensure that if there are new American tariffs there will be a strong European response.”

“This is not the sort of behaviour one expects from the United States with respect to one of its main allies, France, and to Europe in general,” Le Maire emphasised, saying that he would like to avoid a scenario of “sanctions and retaliation”.

In July, France passed a 3% tax that targets around 30 big tech companies including Facebook, Amazon and Google.

The tax, called "GAFA" by the French media (an acronym that means Google, Apple, Facebook and Amazon), is directed against digital companies with global annual sales of more than €750 million ($849 million) and sales in France of at least €25 million.

This was preceded by Le Maire stating in April that French authorities are “determined to implement a tax on the largest digital companies to bring more justice and efficiency to the international tax system.

He previously said that the new tax would cover advertising, websites, and the resale of private data.