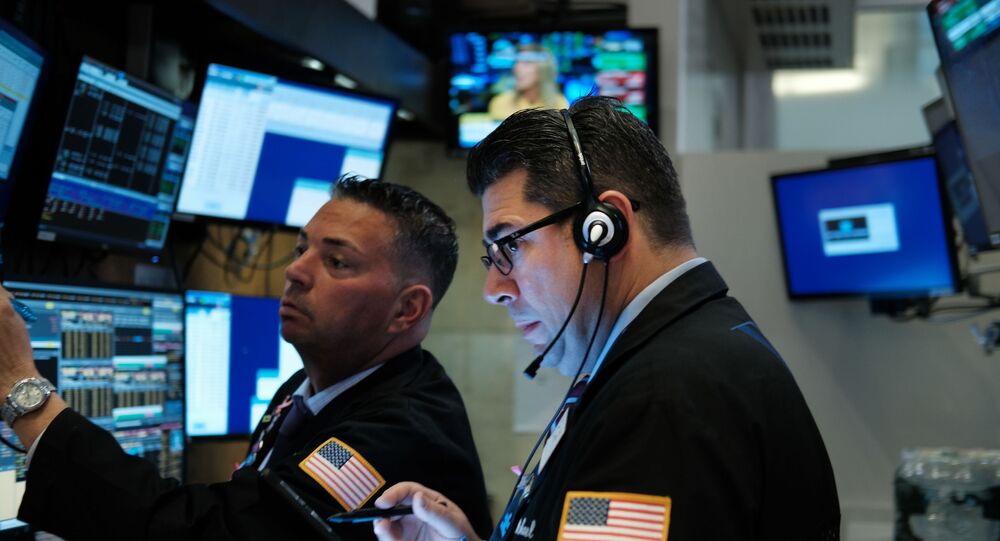 NEW YORK (Sputnik) - The bull run in US stocks market reached a new milestone on Friday as all three major indexes on the exchange posted record-high closings, led by the broad Dow barometer which crossed 28,000 points for the first time on expectations that the United States and China would sign a trade deal soon.

The Nasdaq index gained 0.7 percent to settle at a new peak of 8,540.82, capping its seven-straight weekly rise.

The stocks market rallied after White House economic advisor Larry Kudlow said on Thursday that the United States talks with China were progressing and negotiators were closing in on a trade agreement.

Earlier this month, the Dow Jones Industrial Average hit a new record of 27,500 points following the October jobs report and the US government’s third-quarter GDP estimate.