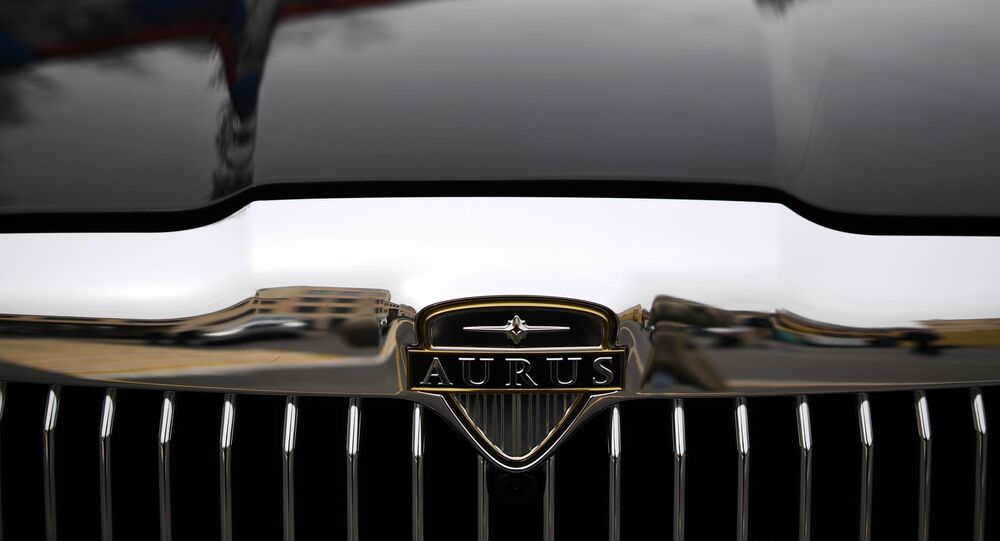 The producers of Russia’s Aurus automobile have racked up hundreds of preorders, with active sales expected to start in 2021, Industry and Trade Minister Denis Manturov told Russian television on Friday.

“Aurus has collected over 600 pre-orders of various modifications…We will actively start sales in 2021,” Manturov said, explaining that in the meantime producers plan to release about 50 cars to commercial clients in 2020. At present, he said, producers were still busy with the state order, including armoured versions of the vehicles.

According to the minister, the companies producing the vehicles plan to increase output capacity to about 200 vehicles a year in the near future.

The Aurus family of luxury cars includes the ‘Senat’ limousine and sedan, the ‘Arsenal’ minivan and the ‘Kommendant’ SUV, all built on a modular platform and featuring mostly Russian-made components and drivetrains. The project, originally codenamed ‘Kortezh’, is coordinated by the NAMI Automotive Institute, Sollers automotive holding, and several foreign partners.

The vehicle’s sedan version is estimated have a starting price of about 10 million rubles, or $155,000 US. The Russian government ordered the project back in 2012, with the aim being to create a new class of luxury automobiles for use by senior Russian officials, including the president. The state has invested an estimated 12.4 billion rubles, or about $193 million, into the Kortezh. Before its creation, for much of the 1990s, 2000s and 2010s, state leaders depended on Mercedes-Benz sedans and limousines to get around, starting with  Boris Yeltsin, the first Russian leader to ditch the Soviet-made ZiL brand of limos in the mid-1990s.

The industry and trade ministry began taking preorders for Senat sedans and limousines in February. Earlier this year, the ministry announced that an Aurus showroom would open in China in 2020 or 2021. Officials and businessmen from the Middle East have also expressed interest in the vehicles, and they were also featured at this year’s Geneva Motor Show.

Production of Aurus brand vehicles is expected to climb to about 5,000 vehicles per year in 7-8 years’ time. In the meantime, the limited run of vehicles for state and civilian use has already been sold out for two years in advance.