RBI conducted the Survey for the month of September in 13 major cities including the national capital New Delhi and the financial capital Mumbai with a sample size of 5,192 households. Almost half of the respondents (47.9 per cent) said, the general economic situation has worsened, while every third respondent (52.5 per cent) felt the current job situation has worsened.

While 53.2 per cent hope the economy would improve in the year ahead, 51.2 per cent feel the employment situation will get better in the coming months.

The respondents' perception of the overall economic situation also influences their spending, with 26 per cent saying it would go down while 39.2 per cent said, it would remain the same. 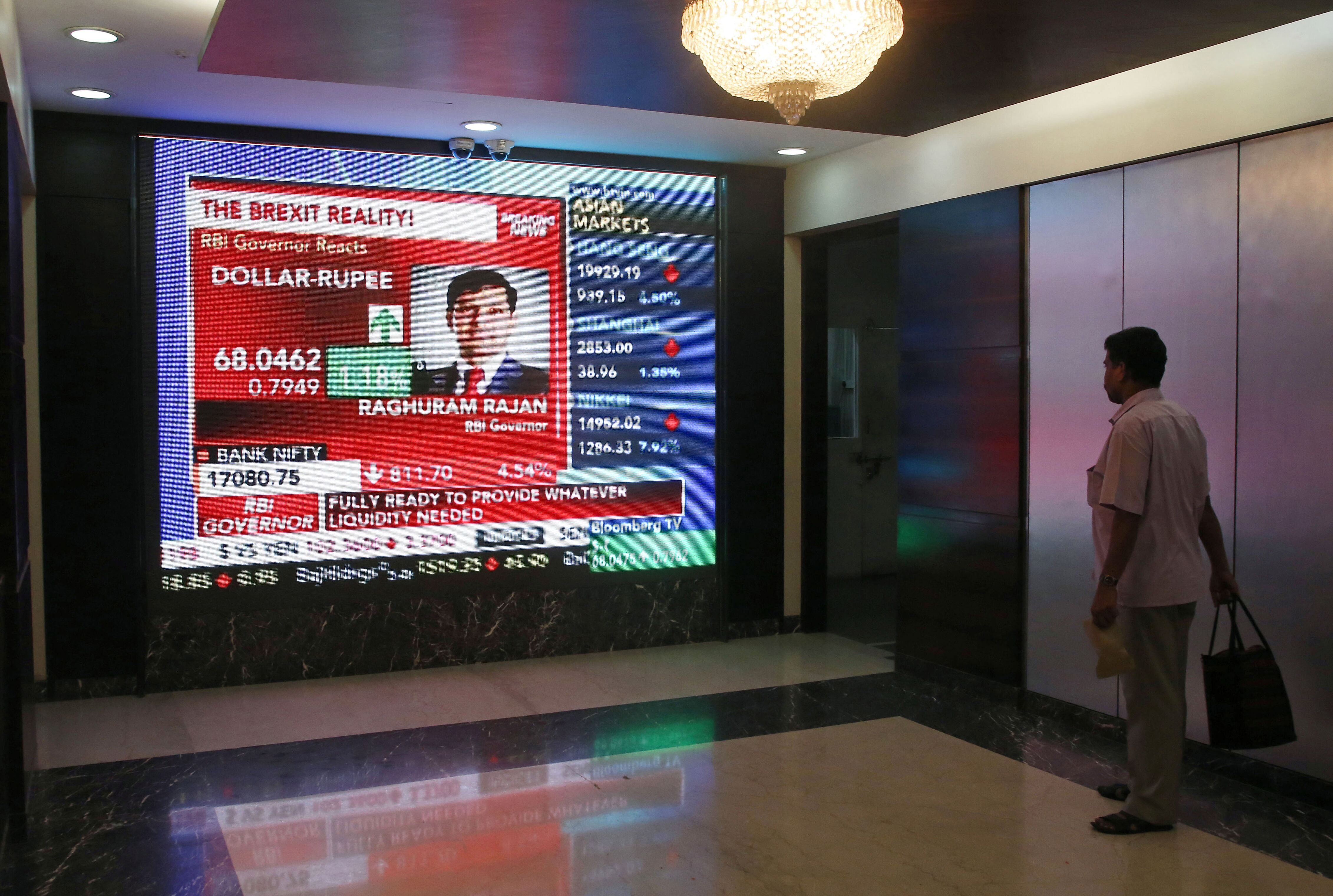 On Friday, the RBI had announced its key lending rates at 5.15 per cent, the lowest in nine years and lowered Gross Domestic Product (GDP) growth estimates to 6.1 per cent for the Financial Year 2019-2020 lower than the projected 6.9 per cent, due to prevailing weak demand.

"While the recent measures announced by the government are likely to help strengthen private consumption and spur private investment activity, the continuing slowdown warrants intensified efforts to restore the growth momentum. With inflation expected to remain below target, in the remaining period of 2019-20 and Q1:2020-21, there is policy space to address these growth concerns by reinvigorating domestic demand within the flexible inflation targeting mandate", the MPC said putting the onus for improving the economy, equally on the government.

The Central Bank hopes, better monsoon rains would improve output in the agriculture sector, which could help improve the economy.

"Overall, the prospects for agriculture have brightened considerably, positioning it favourably for regenerating employment and income, and revival in the domestic demand", added the statement.