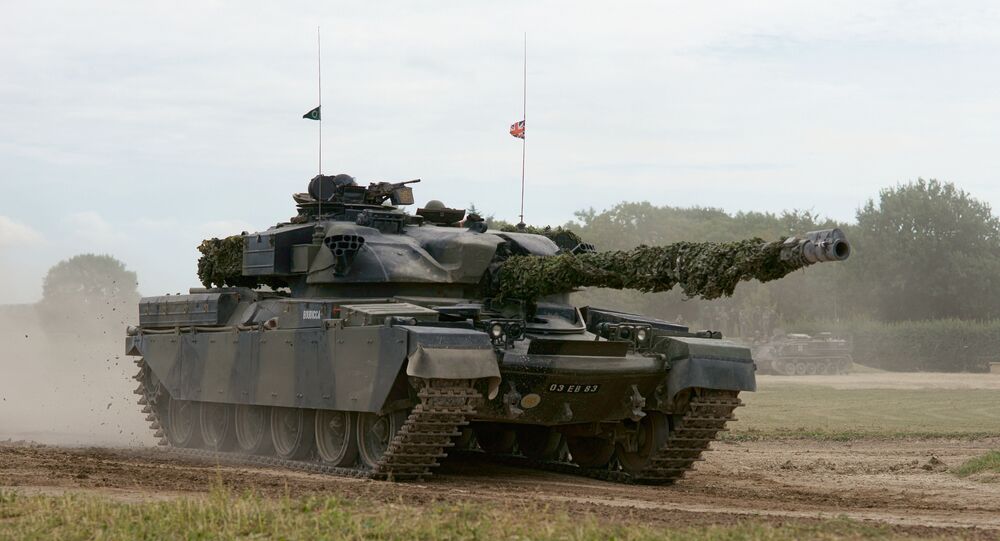 MOSCOW (Sputnik) - Former UK Foreign Secretary Jeremy Hunt said that the UK would pay its 400 billion pound (nearly $500 million) debt to Iran after formal court proceedings on the amount owed were completed, but the repayment could not be considered a bargaining chip in talks on the release of a UK-Iranian national currently detained by Tehran.

"Our policy as the British government had always been absolutely clear. We are a law-abiding government, so if there is a court order that says that this money has to be paid ... then we obey the law. ... The court process is still continuing, it is still deciding the exact amount that has to be paid," Hunt said, as quoted by The Guardian news outlet.

Hunt emphasised that the debt repayment, once the court ruled on the amount, would not be linked to the release of Zaghari-Ratcliffe, so as not to give other governments an incentive to use hostages as a bargaining chip in inter-governmental disputes.

Hunt also noted that the western policy toward Iran was proving to be ineffective and suggested that Europe and Washington form a new policy toward Tehran if they wanted the Middle Eastern country's cooperation.

The United Kingdom owes Iran roughly 400 billion pounds for Chieftain tanks, which it sold to Tehran in the 1980s but never delivered. On Monday, Iranian Foreign Minister Javad Zarif implicated to reporters at the margins of the UN General Assembly in New York, that Tehran releasing Nazanin Zaghari-Ratcliffe, who has been detained in Iran since 2016, was pendent on London's repayment of the debt.

Zaghari-Ratcliffe, who has both UK and Iranian passports, has been under arrest in Iran since April 2016 over allegedly plotting against the government, claims she has denied. In September last year, she was sentenced to five years in prison.