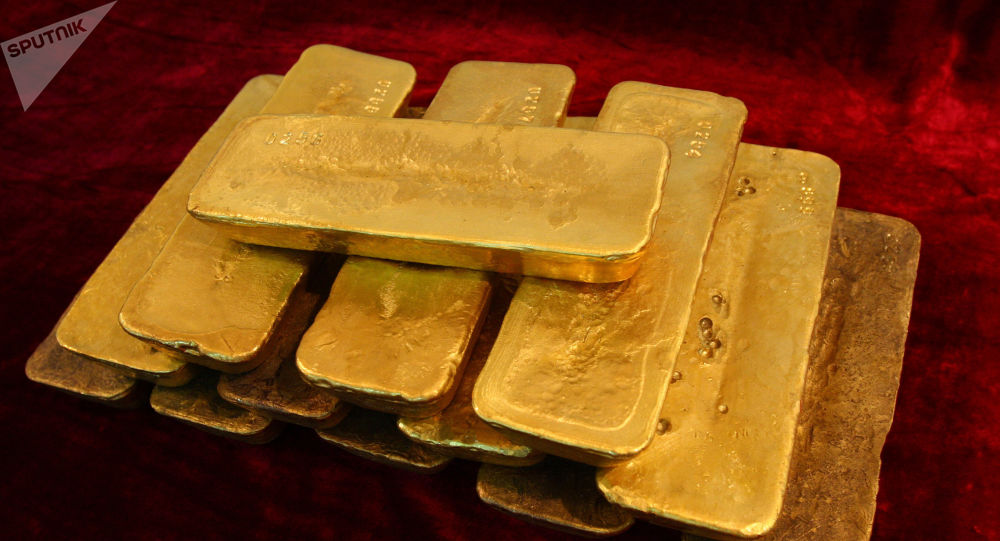 Vast imports of gold coincided with rising prices in India this May and caused the market to be flooded with scrap gold and retailers to resort to discounts, according to a Reuters report.

India, the world's second-biggest consumer of gold, bought almost 50% more gold in May than it did a year earlier, Scrap Register reported Friday. According to the report, India imported 116 tonnes of gold, compared to 78 tonnes a year earlier. In value terms, India's gold imports rose to $4.78 billion in May 2019 from $3.48 billion a year ago, according to an anonymous government official.

According to Scrap Register report, the heightened imports were dictated by local festivities that led to a surge in retail gold demand. Retail gold prices increased by 1,000 rupees ($14,41) per 10 grams, hitting 32,834 rupees level ($473) per 10 grams, according to Reuters report. 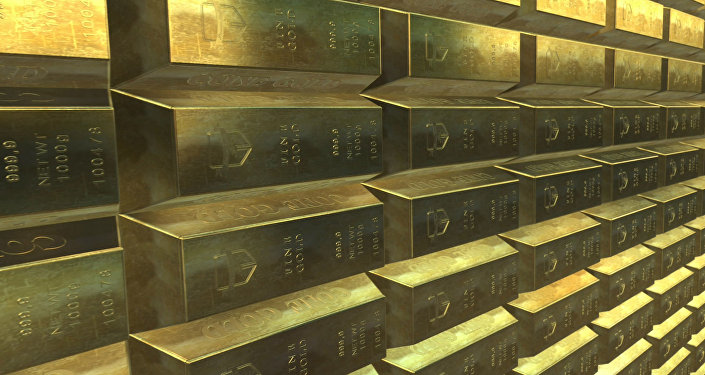 Heightened prices on gold motivated customers in India and China — the world's biggest consumer of gold — to sell their gold, flooding the market with scrap, according to Reuters.

India Not to Take Side in US-China Clash - Foreign Minister

Climate Concerns Viewed as Barrier to Growth in India - Environmentalist