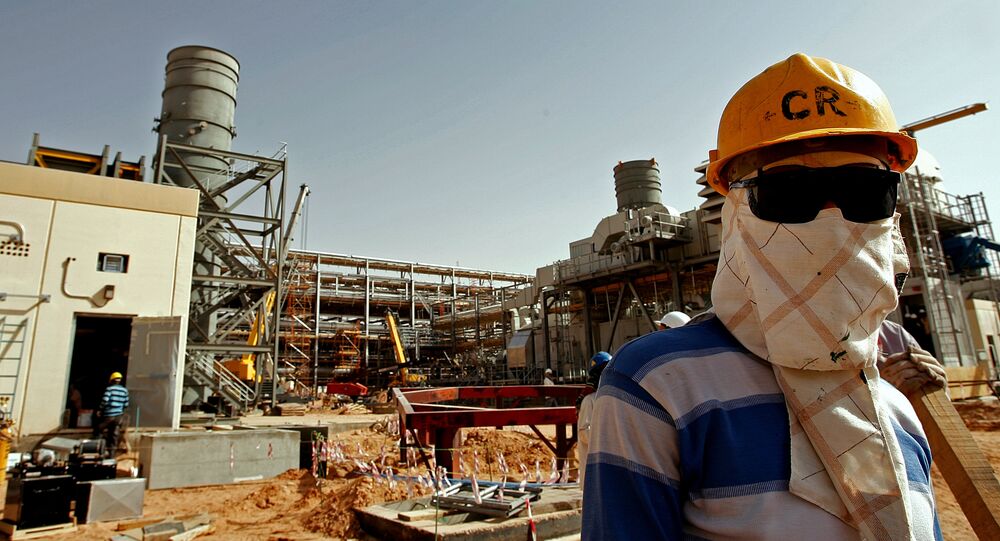 Earlier, Saudi energy minister Khalid Falih estimated that demand for Aramco's bond issuance, expected to be finalized on Wednesday, would bring in "north of" $30 billion, with the bonds seen as an alternative means of generating capital after the postponing of the oil giant's expected IPO last year.

The business portal noted that demand is high notwithstanding the fact that yields offered may dip below those paid out on Saudi sovereign debt, explaining that demand "reflects intense investor appetite for high-quality paper" following a temporary turn away from the kingdom over the Khashoggi scandal last year.

© Photo : Saudi Aramco
Saudi Arabian Oil Giant Aramco Named World's Most Profitable Company: Here's Why
Saudi Aramco was revealed to be the world's most profitable company last week, with account information released ahead of the bond issuance showing revenues of $224 billion, and a net income of $111.1 billion, more than that of US tech and energy giants Apple, Google and Exxon Mobil combined.

The company opened up a six-stage bond sale on Monday, with investors across Europe, Asia and North America pledging over $30 billion on the first day. Orders tracked upwards to $85 billion by Tuesday, with pricing expected later Tuesday.

© REUTERS / Hamad I Mohammed
How Saudi Arabia Bought Out Aramco From Americans and Lost Nothing
According to the Financial Times, the interest reflects the bonds' "scarcity value," with the company saying the bond issuance was aimed at opening the company up to the world, not a means of generating cash.

Marcus Chenevix, an analyst at the TS Lombard market research group, told Reuters that the bond was being issued "for two reasons: to establish Aramco's status as an independent corporate identity, and to enable the transfer of wealth out of the company."

Other observers suggested the issuance was a "relationship building exercise" ahead of Aramco's planned 2021 initial public offering.