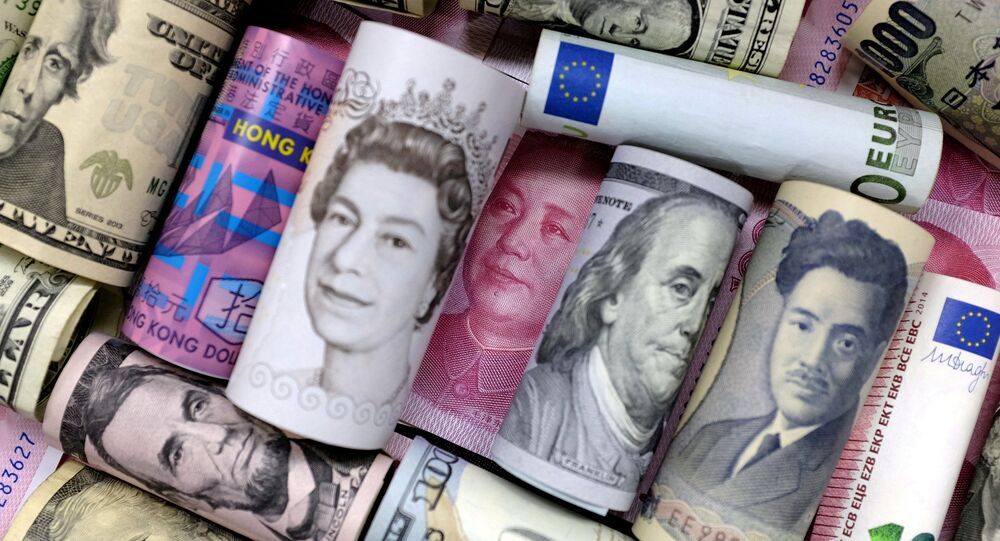 UK businesses are much better off if the government negotiates an extension to Article 50, which will be “domestic economy-friendly,” as opposed to crashing out of the European Union with no deal whatsoever, a Portfolio Manager in a City Fund told Sputnik.

Reacting to the Wednesday vote in the UK Parliament and the decision to take a no-deal Brexit off the table, financial markets and the national currency responded positively. The pound on Wednesday enjoyed its biggest one-day gain against the dollar since last April — as much as 2.4 percent to a peak of $1.3383.

Thursday, however, saw the pound falling almost 1 percent against the dollar, boosting a climb in the morning deals for London's benchmark FTSE 100 index.

The FTSE 100 was 0.4 percent higher by Thursday morning, placing it on course for its fourth straight session of gains, and the FTSE 250 was up 0.5 percent.

Commenting on the response of currency markets to the ongoing Brexit votes in the Parliament, a Portfolio Manager in a City Fund of London told Sputnik that despite the pound's volatility, it hasn't sold off that much.

"This is due to the medium-to-long-term optimism that a soft Brexit will take place. There are two potential extensions to Article 50 — a short extension of about 2-3 months or an extended period of two years. If the latter is the case, we might see government elections and possibly another referendum on Brexit, which may weaken the Brexiteers and create a positive sentiment for the markets going forward," the analyst said.

British businesses, nearly 9 in 10, prefer Brexit delay to a no-deal path for the UK, according to a new survey by the Confederation of British Industry.

The extension should be "as short as possible, but as long as necessary," Josh Hardie, CBI Deputy Director-General, said.

However, if Downing Street fails to prevent hard Brexit, the pound and government bonds will bear the burden of the economic damage.

"We could see the pound selling off against US dollar and euro at least 20% on the day and FTSE 250 — which is concentrated on companies operating within UK — to go down by 10%. The government bonds are expected to go down as well. In regards to FTSE 100, it is a bit different as the companies on that index are operating internationally. A weaker pound would strengthen their overseas revenues, hence the initial reaction is unclear," the City of London financial expert told Sputnik.

He added that an extension to Article 50, whether it comes with more uncertainty or not, is a much better option for UK businesses than a "disastrous" clean exit from the EU.

British lawmakers will decide later decide in a legally non-binding vote whether to request a delay to the country's scheduled departure from the European Union.