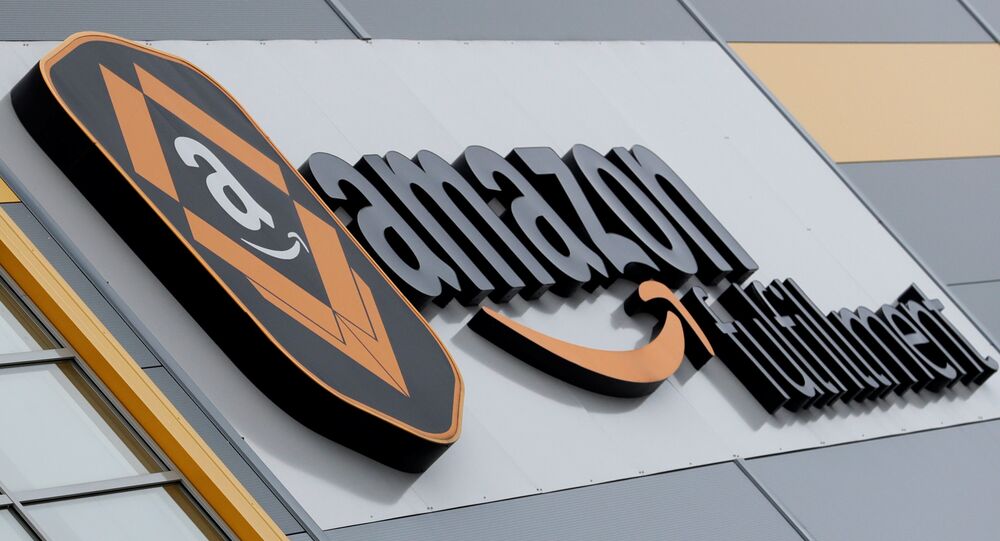 Amazon Becomes Most Valuable Public Company in the World

The company has surpassed its nearest rivals, Microsoft and Apple, with a market value of $797 billion.

Jeff Bezos’ company overtook Microsoft’s hold of the title. The company now has a market capitalization valued at approximately $797 billion, compared with Microsoft's $783 billion. Apple, which had been part of a close three-way race for the top spot, is now down to about $702 billion, CNBC reported.

It has been a turbulent road to the top for Amazon, as the company’s market capitalization topped $1 trillion in September, before a late-year stock market collapse resulted in the worst quarter for its shares since 2008.

"Despite its current massive size, we see Amazon's opportunities as mostly unconstrained based on a successful track record of capitalizing on consumer and IT department spending," Brian Wieser, an analyst at Pivotal Research Group, wrote in a note to clients on Monday, cited by CNBC.

© REUTERS / David W Cerny
Amazon Executive Secretly Advised US Gov't on Procurement Site to Gain Influence - Reports
Experts noted that Amazon’s cloud services and e-commerce dominance have heavily contributed to the company’s success. Another important factor is the leadership of Jeff Bezos. Bezos' S-Team, which reportedly contains fewer than 20 executives, is known for its stability, a part of Amazon's culture that the CEO once highlighted during an internal staff meeting.

"I'm very happy that we don't have a lot of turnover on the S-team," Bezos said, as CNBC previously reported.

The company also hasn’t faced political controversies such as Facebook’s privacy scandal or Apple’s problems with China. While Amazon has had to deal with some contentious issues, including attacks from President Trump over the company's handling of the search for a second headquarters, its comparative lack of drama has made the company’s stock appear less risky to investors.