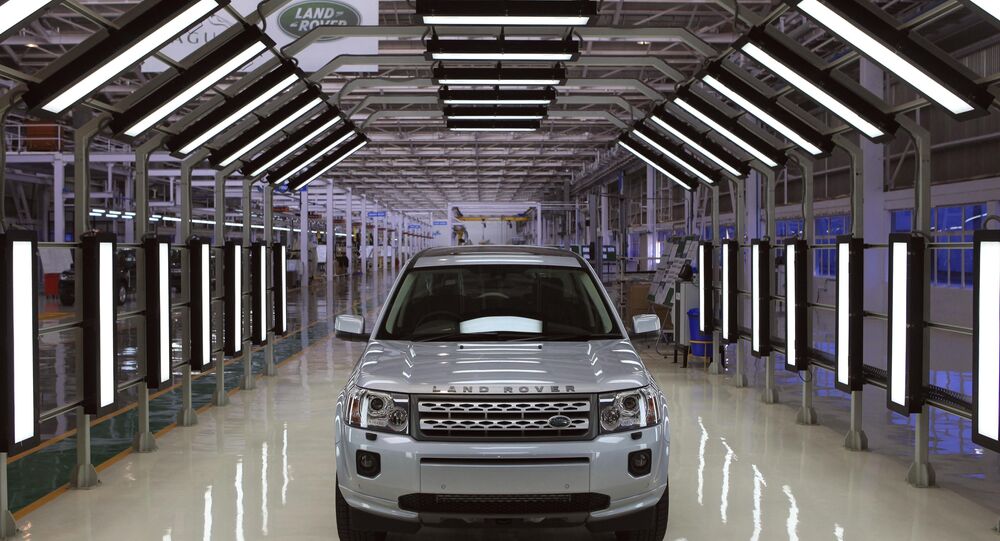 JLR aims to save around £2.5bn including £1bn in overhead cost reductions in an ambitious plan to salvage falling revenues reportedly around £90mn in the first three months to September.

The company currently employs 40,000 people across the UK and has not indicated how many jobs would be affected, but estimates are in the thousands after 1,000 workers were sacked at its largest plant in Solihull and contract hours were slashed.

JLR could shed up to 5,000 jobs to remain competitive, according to analysts.

The auto company has cited poor sales in China, plummeting demands for diesel and Brexit as reasons for the contraction. In response, JLR has reportedly commissioned Boston Consulting Group to help devise turnaround plans, sources say.

"It's do or die at the moment," Robin Zhu, analyst for Hong Kong-based company Bernstein said as quoted by the Financial Times. Berstein manages JLR's parent company Tata Motors.

"JLR has been seriously mismanaged in recent years, with cost runaways, products disappointing in the market, and hedging issues costing it billions."

"Meanwhile there's arguably been a lack of accountability in the management ranks."

JLR said that it plans "to improve its business performance through the ongoing Charge and Accelerate transformation programmes, targeting £2.5 billion of cost, cash and profit improvements over the next two years."

The company reported a 13.2 percent year-on-year decline in vehicle sales, now at 129,887 vehicles for Q2 2018, and cited "challenging market conditions in China, where demand was adversely impacted by consumer uncertainty following import duty changes and escalating trade tensions with the US."

Other regions, including the UK, United States, and Europe have also lost revenues, ending the company's nearly decade-long run of strong sales figures after Mumbai-based Tata Motors bought JLR in 2008.

Brexit uncertainty has led to JLR spreading operations across other EU countries with the automaker opening its state-of-the-art £1bn plant in Nitra, Slovakia in order to "protect against currency fluctuations and support a globally competitive business," according to an October 25 statement.