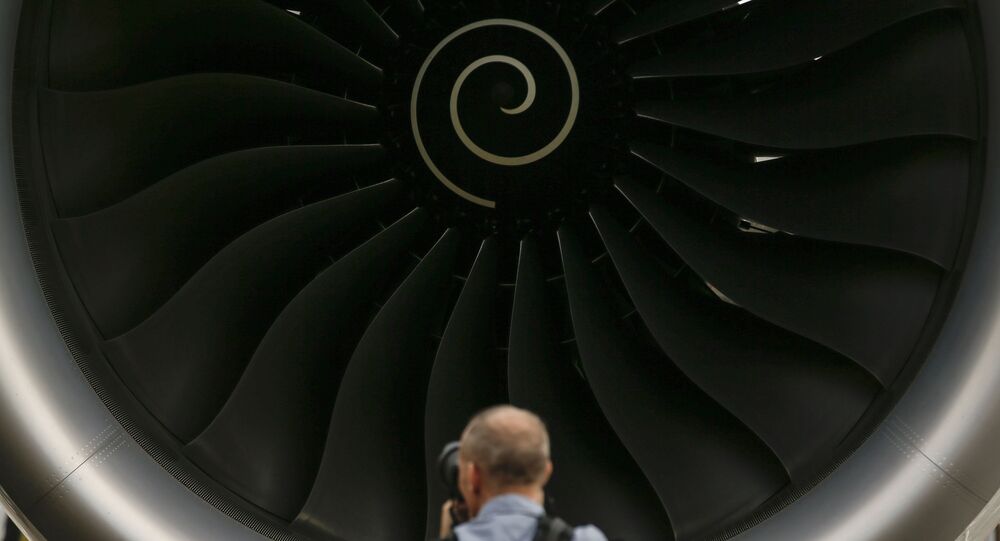 The CEO of Rolls-Royce has urged politicians to back a "practical plan" for Brexit and joins several British business leaders supporting UK prime minister Theresa May's draft plan on Wednesday.

Warren East, who's company has roughly 22,300 employees and manufactures British marine, submarine, and aerospace engines, told BBC Radio 4's Today programme that time was "running out" and that Mrs. May's deal was better than nothing.

"The time since the referendum seems to have gone remarkably quickly and we're essentially [still] having a discussion we could have had the morning after the referendum," he said on air.

© REUTERS / Hannah McKay
UK Trade Minister Calls Failure to Deliver Brexit 'Most Dangerous' Outcome
"We are slightly running out of time and I would, as a business leader, like to see politicians on both sides of the fence get on and negotiate a practical deal that works for business."

Mr. East is calling for frictionless trade with the EU as many Rolls-Royce supply chains require "just-in-time" deliveries from EU countries across the English Channel. While he is preparing his business for a no-deal scenario by stockpiling parts, he has urged for "as little change as possible".

German automaker BMW said that the draft plan was a "positive step in the right direction" but would continue preparing for "the worst-case scenario, which is what a no-deal Brexit would represent".

Thursday's Brexit woes hammered British firms trading on the FTSE, with the pound slumping to roughly $1.28 to the dollar. UK firms Taylor Wimpy, Barclays others saw stock value losses teetering on double-digit percentage figures after investors worried that Parliament would shoot down Mrs. May draft plan, in addition to seven cabinet resignations in 24 hours.

Mrs. May's proposals would ensure normalised trade with the EU until around 2020 until reaching a more permanent deal. UK chancellor of the Exchequers Philip Hammond held a conference call with British executives on Wednesday to garner support from their firms.