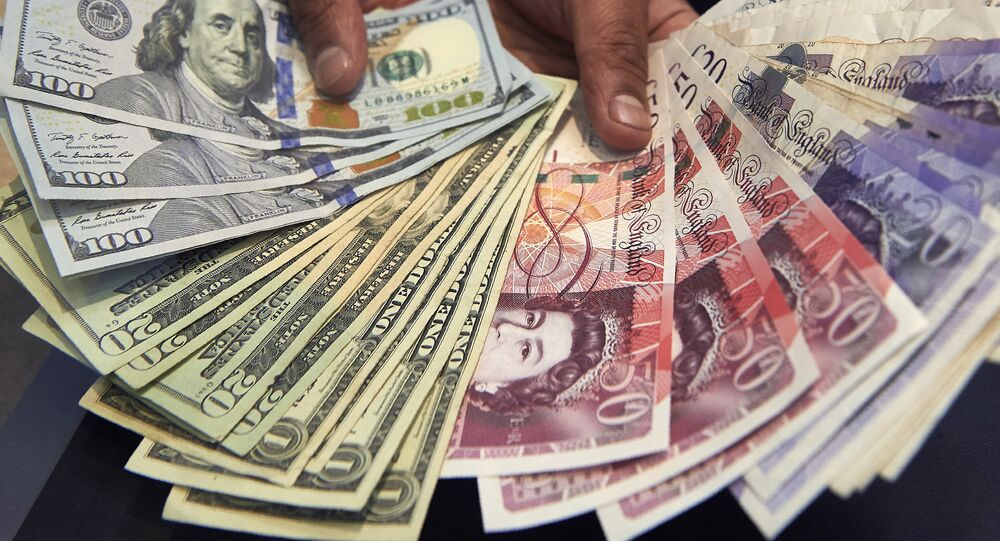 US authorities have charged a UK tech mogul with fraud after he sold software company Autonomy to Hewlett-Packard earlier this decade.

But the buyers wrote $8.8bn off the value of the deal, citing "accounting improperties" and accused Mr. Lynch and Mr. Hussain of artificially inflating the revenues of the tech company by roughly $700m for years leading up to the sale.

Courts handed Mr. Lynch 14 counts of conspiracy and fraud with a maximum sentence of nearly 20 years in prison. Mr. Hussain was charged and convicted of fraud earlier in 2018.

"There was no conspiracy at Autonomy and no fraud against HP for the DoJ to take up," his lawyers said, adding that "HP has a long history of failed acquisitions. Autonomy was merely the latest successful company it destroyed," Mr. Lynch's lawyers added.

His lawyers added that HP had sought to "blame Autonomy for its own crippling errors" as well as "falsely accused Mike Lynch to cover its own tracks".

"Mike Lynch will not be a scapegoat for their failures.  He has done nothing wrong and will vigorously defend the charges against him."

"Mike Lynch is a world-leading entrepreneur who started from nothing and spent his life building a multi-billion-dollar technology business that solved critical problems for companies and governments all around the world," Chris Morvillo of Clifford Chance and Reid Weingarten of Steptoe & Johnson said in a press release.

"These stale allegations are meritless and we reject them emphatically," they said, adding that "This case is unsupportable. It targets a British citizen with rehashed allegations about a British company regarding events that occurred in Britain a decade ago. It has no place in a US court."

The pair also said that the claims were related to a business dispute "over the application of UK accounting standards", and were central to a civil case against HP in English courts, "where it belongs".

Accountancy firm Deloitte, who was charged with auditing Autonomy's finances, fell "significantly short of the standards reasonably to be expected," The Financial Reporting Council said in May.

Britain's Big Four firms — Deloitte, EY, KPMG and PwC — are currently under investigation by The Competition and Markets Authority, Britain's "fair and free market" watchdog. The government body launched an auditing sector review 9 October and plan to release a final report in December. The investigation will conduct a market survey on the efficiency of the auditing industry.