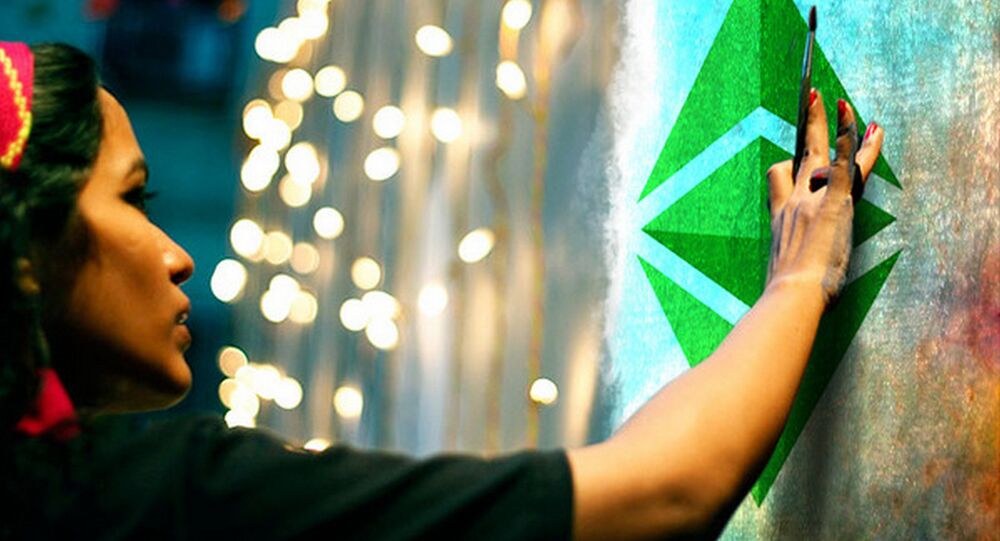 Cryptocurrency experts, having analysed the processed sums, have come to believe that GasToken smart contracts could have been used in a fraudulent way to request transactions that carry considerable commissions.

A vulnerability discovered in the Ethereum network has allowed stock exchange clients to mine cryptocurrency out of thin air, or rather gas, Level K employees wrote in their blog.

According to the specialists in the field, during a transaction involving ETH coins and directed at a certain address, Ethereum may conduct random calculations and earmark sums that are further paid by the sender. Although many among the cryptocurrency stock exchange developers knew about the vulnerability, some of them ignored it, failing to set up the commission fee limit, and by doing so, undermining the service’s security.

Cryptomoney specialists stated that thugs could use a breach in the platform’s security with the help of GasToken – smart contracts, which help to tokenize gas.  During currency exchanges, hackers have an opportunity to request transactions from vulnerable cryptocurrency exchanges, which would have to automatically cover the commission fee. This helped thugs make exchanges, fully spend their ETH supplies due to incredibly high transaction fees, and even to cash in on it, experts asserted.

After Level K specialists informed the exchanges’ developers about the vulnerability in the system’s security, the latter fixed it without delay.