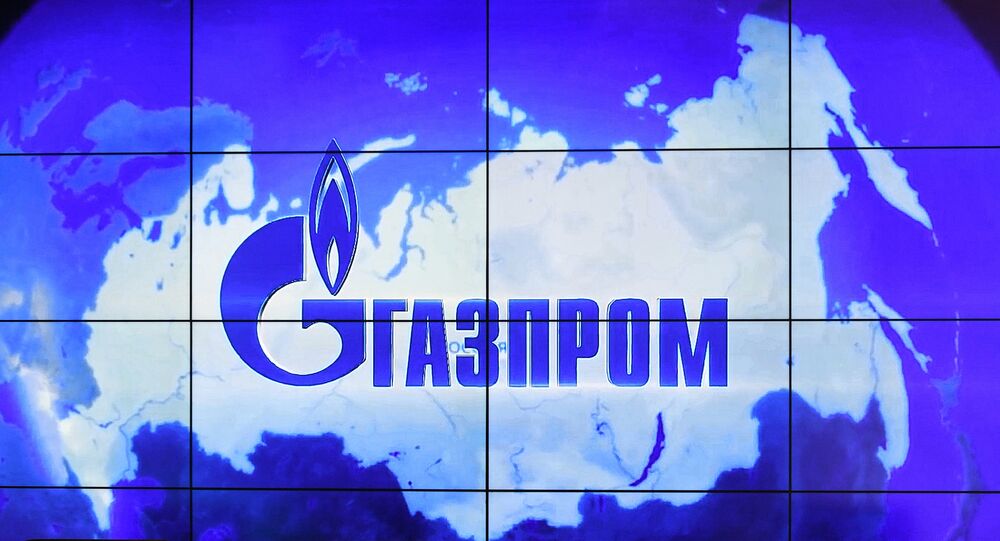 According to the source, the yield guidance of the issue maturing in January 2024 was set at about 3.125 per cent per annum. Bond issuance will be arranged by the Gazprombank, J.P. Morgan Chase & Co. and the UniCredit financial services company.

On November 12, a banking source told Sputnik about Gazprom’s plans to place five-year Eurobonds in euros, depending on market conditions.

© Sputnik / Maksim Blinov
Russia Plans to Issue About $7Bln Worth of Eurobonds
Earlier this year, London threatened to forbid the selling of Russian Eurobonds on the London Stock Exchange, with the Russian finance ministry explaining in response, that the move would have little impact on demand for Russian bond issuances.

Meanwhile, in late February, the energy giant issued five-year Eurobonds worth 750 million Swiss francs ($743.3 million) with a yield of 1.45 per cent per annum.

In March, Gazprom placed eight-year Eurobonds worth 750 million euros ($844.4 million) with a yield of 2.5 per cent per annum.