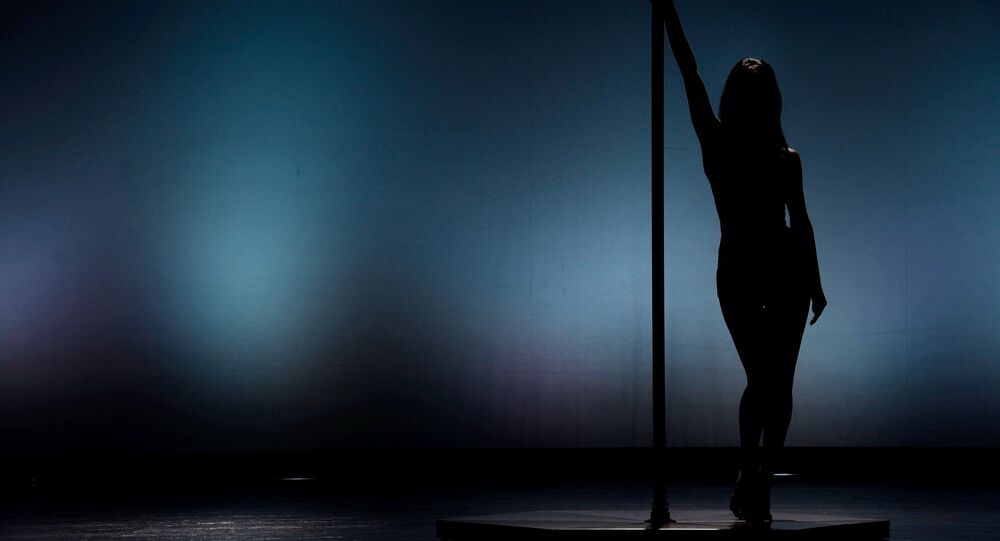 The author appeared to be knowledgeable in every sphere, from the high-flown and romantic to the purely mundane, eagerly sharing advice on anything from how to grab hold of pigeons in a courtyard to ways of captivating the fair sex.

A 17th-century manuscript penned by a respected magician, folk musician and one of “the cunning men of Essex,” that revealed among other things how one “gets a woman to dance naked”, has sold for £22,000, The Mirror reported.

© AP Photo / Denis Paquin
‘Very Naughty’ Princess Diana Harassed Ex-Lover With Hundreds of Phone Calls – Reports
A thick historic volume of remedies and spells, comprising a staggering 476 pages, shares strikingly practical tips on how to be likeable and make one fall in love with you, lose weight and even estimate if “a sick person shall die.” Just for instance, to make a woman dance naked, the magician suggested that one pronounce the intriguing spell “ala aymal” or inscribe them in hot wax, but there is a tiny but crucial nuance, however: the words work only during a full moon.

A bit of dietary recommendation, meanwhile, has it that an overweight man may become “lean again” if he makes himself a “broth of fennel” and drinks it daily for at least a month.

To earn a woman’s love, the author suggested a perfectly rational line of behavior: a man should make her a broth with pig bones in it and then have a joint meal with her.

"Write her name on parchment and throw into the fire on which you cook a broth of herbs mixed with pig bones and share with the lady," the manuscript has it.

The so-called “cunning folk” were respected on the British Isles as professional or half-amateurish practitioners of magic, who were active for a vast swathe of time, from the Middle Ages until the early 20th century. They were believed to be able to use their powers to map criminals, “show” missing persons or even track stolen items.

The item, listed on Toovey's, of West Sussex, was expected to fetch a few hundred pounds, but ultimately sold for a much bigger sum to a private collector, as it has never been published and due to “a strong interest in the market for items relating to witchcraft,” Charlie Howe, book specialist at Toovey's told the British edition.

'No Love, No Compassion': Two Scottish Orphanages Were Rife With Abuse - Report