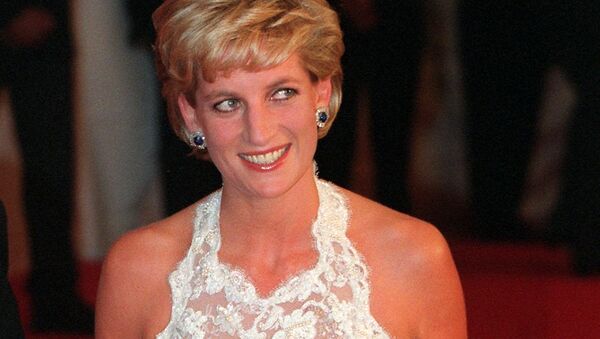 The princess allegedly even employed her staff to help harass the man who dared spurn her.

A friend of Princess Diana has revealed that the latter was very upset when she was dumped by her lover, millionaire Oliver Hoare, and made many attempts to get back at him, according to The Mirror.

"Diana was very naughty. She would drive to his house and park up outside and then call his house phone from her mobile. She’d do it in the middle of the night, so she could watch the lights in the house go on as he scrambled to the phone. She would be there for hours, watching and calling," her friend said.

'I Held Her Hand': Firefighter Who Tried to Save Lady Di Reveals Her Final Words
As they pointed out, Diana was well aware of the fact that Hoare would never leave his wife, but “she wasn’t used to not getting her way” and therefore “would enjoy taunting him and reminding him she was there.”

"She even asked her staff to ring his house number for her. She’d say, ‘Ring that number and then hang up,’" they added. "Diana was playing games in the relationship, but she enjoyed it. He was playing with fire when he started dating a princess, and he should have known he could get burnt."

According to the newspaper, Princess Diane and Oliver Hoare enjoyed a tempestuous relationship, which ended when the latter refused to leave his wife.