The tariff standoff might not feel like much now, but it certainly will take a toll in years to come, the International Monetary Fund warns.

The International Monetary Fund reduced its growth forecasts for the US and China Tuesday, citing the series of tariffs the two nations have imposed on each other, CNN Business reports.

"When you have the world's two largest economies at odds, that's a situation where everyone suffers," Maurice Obstfeld, the IMF's chief economist, said at a news conference. 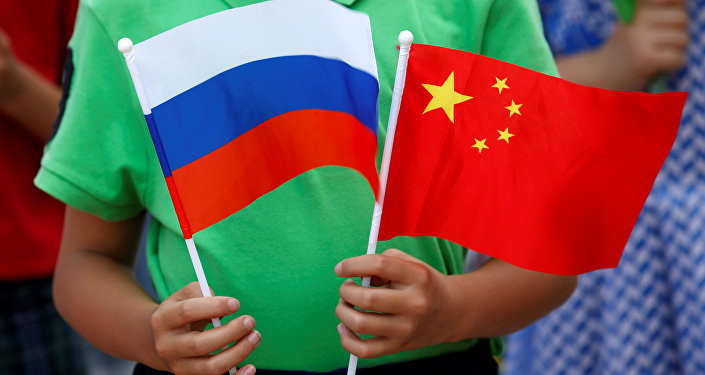 © REUTERS / Kim Kyung-Hoon
Economy Ministry: Russia Ready to Replace US As Importer to China Amid Trade War
New figures for both countries for 2019 are now 0.2 percent lower than earlier forecasts.

As of now, the US has imposed tariffs on half of all the goods that China exports to the US, and threatens to extend this measure to the entirety of Chinese exports. Beijing has already responded with its own tariffs on $110 billion worth of US products.

The IMF also said the trade war will damage global economic growth, not just affecting the US and China. Citing higher interest rates and trade barriers, the Fund cut its global growth forecast for next year by 0.2 percent, down to 3.7 percent, and predicted a downward trend for several years to come.

"The impacts of trade policy and uncertainty are becoming evident at the macroeconomic level, while anecdotal evidence accumulates on the resulting harm to companies," the IMF said.

"An intensification of trade tensions, and the associated rise in policy uncertainty, could dent business and financial market sentiment, trigger financial market volatility and slow investment and trade," the organization added.