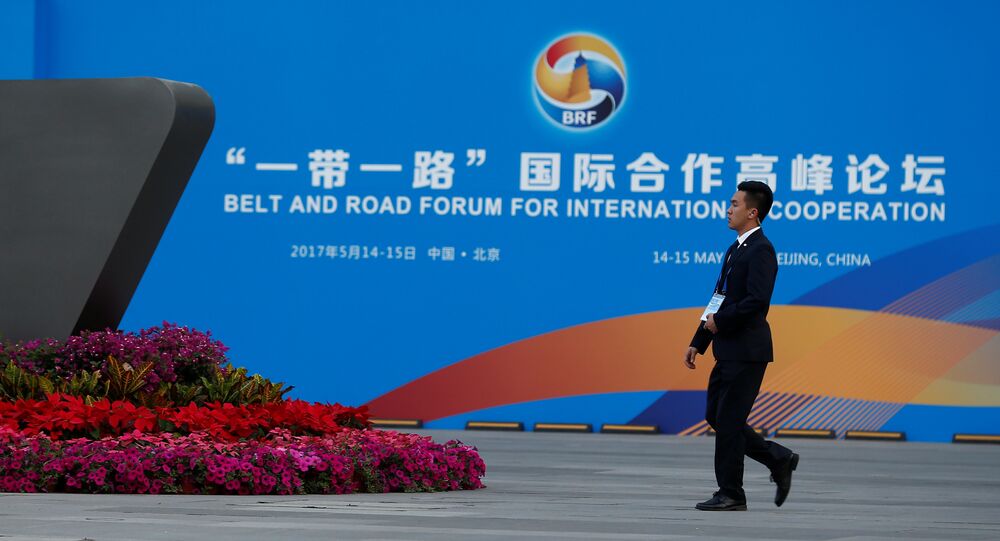 Delegates from across Europe addressed challenges and prospects for the Chinese-led Belt and Road Initiative (BRI) in a summit on Monday, urging the European Union to adopt a common position on its development.

Chinese delegates and analysts from France, the United Kingdom, Italy, Poland and Greece attended the Institute of International Affairs "China's Belt and Road Initiative, 500 Days After the 2017 Beijing Summit" seminar in Rome to discuss the projects current status and goals, Xinhua reported on Thursday.

"It is an initiative nobody can ignore, and it is interesting for any single country beyond the possible historical and geographical links to the ancient Silk Road," former Italian prime minister and foreign minister Paolo Gentiloni told audiences.

Gentiloni also urged attendees to "discuss the initiative's opportunities, advantages and conditions, without any ideological hostility", adding that the Belt and Road signified the largest investment plan and opportunity in the world.

"We need common investments and fair and free trade," he continued. "This is our commitment, and I am convinced such commitment would be made easier by a common EU attitude to the BRI."

The seminar reflected on prospects from Beijing's first Belt and Road Forum in May 2017, where delegates from nearly 30 countries attended.

"That forum produced 279 projects at the time," Chinese ambassador to Italy Li Ruiyu told audiences. "Now, some 265 of those projects have entered the operational stage, with an implementation of over 96 percent."

"China came to Greece when nobody else would," Papakonstantinou stated, citing large Chinese investments to Greece at the height of the financial crisis.

One such investment was Greece's largest and busiest harbor, Piraeus port, which has been managed by Chinese state-owned company COSCO Shipping since 2009 after Chinese and Greek officials inked a 35-year concessionary deal.

In order to facilitate continuous cooperation between China and Italy on a governmental, economic, and social level, Italian Ministry of Economic Development (MISE) launched the Task Force China initiative in August.

The China Task Force followed a state visit by Italian president Sergio Mattarella in 2017 and will operate jointly with Italy's Ministry of Foreign Affairs to develop a national strategy to strengthen economic and trade relationships with China, a press release stated.

Undersecretary Geraci stated that China's ‘Made in China 2025' program provided indispensible technical knowledge, adding that "the time has come for Italy to seize these opportunities and ride the Chinese wave, rather than just standing there watching."

"In my ten years in China I have discovered that acting individually is a losing strategy with China: it is always more productive to coordinate a systemic approach," he continued.