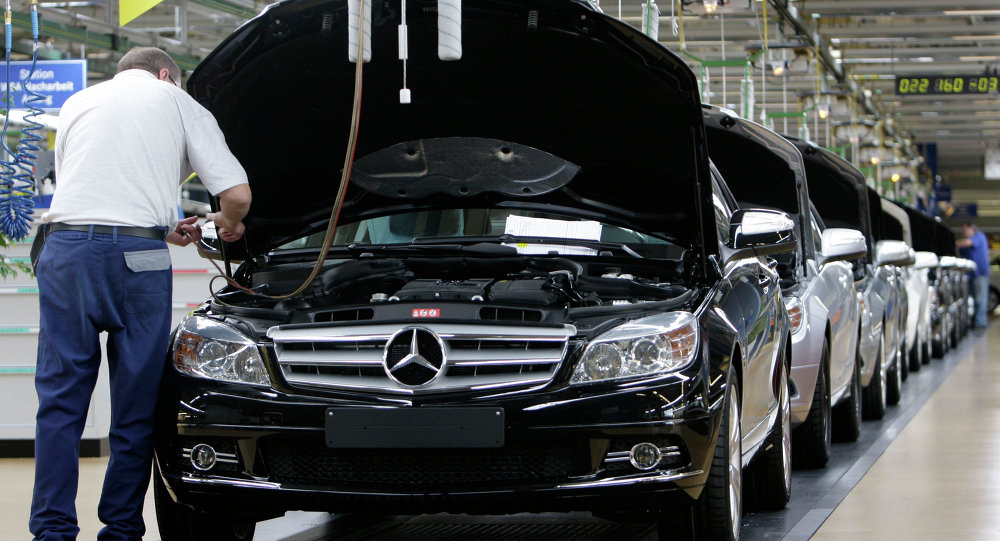 Industrial representatives say the tariffs would harm the US itself.

Germany's Federation of Industries (BDI) has warned that tariffs imposed by Washington on the EU risk harming the US itself.

On June 1, the US imposed tariffs on steel and aluminum imported from the EU, and now the White House is currently threatening to extend the tariffs to cars and car parts as well. Jean-Claude Juncker, President of the European Commission will travel to Washington to discuss trade issues with US President Donald Trump on June 25.

Dieter Kempf, head of the the BDI, in an interview with newspaper Welt am Sonntag said it is wise for the US and Europe to continue discussions.

"Tariffs under the guise of national security should be abolished," Kempf said in the interview. 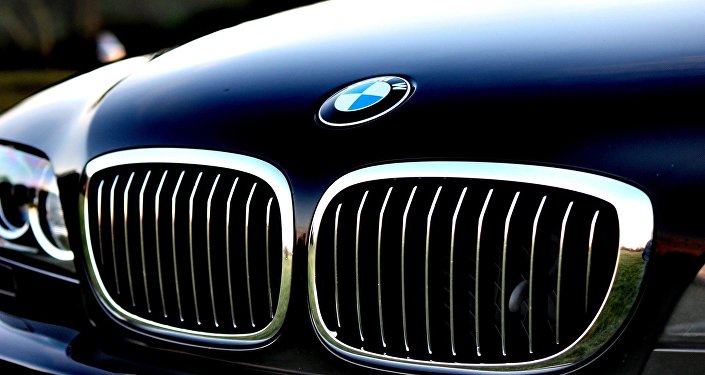 © CC0
Trump-China Tariff Battle Jeopardizes Livelihoods of US Auto Workers
He opined that Juncker has to make clear to Trump that the United States would harm itself with tariffs on cars and car parts.

"Europe should not let itself be blackmailed and should put in a confident appearance in the United States," he added.

Kempf underscored that German automakers provide more than 118,000 jobs in the US, and that some 60 percent of this production is exported from the US to other countries.

Eric Schweitzer, president of the DIHK Chambers of Commerce told the newspaper that, while Juncker's aspiration to settle the trade dispute is welcome, Germany, who has for a long time relied on open markets and free trade, should seek out ways to survive in a different economic environment,

"Every day German companies feel the transatlantic rift getting wider," he said.

© REUTERS / Henry Nicholls
UK Economy to Suffer More Than EU in Case of 'No Deal' Brexit - IMF
The International Monetary Fund has also warned the G20 that the tariff war may severely harm the global economy, eating up about 0.5 of global GDP.

"It certainly indicates the impact that it could have on GDP [gross domestic product], which in a worst case scenario under current measures… is in the range of 0.5 per cent of GDP on a global basis," IMF Managing Director Christine Lagarde said at a joint news conference with Argentine Treasury Minister Nicolas Dujovne, according to a CBC report.

Duting the press conference, Lagarde said she will present a detailed report on the effects of the recent tariff war to a meeting of G20 finance ministers and central bank governors, taking place this weekend in Buenos Aires.

EU Warns It Will Retaliate if US Imposes Auto Tariffs

Will Ivanka Teach Trump? Tariffs Add up to a Lose-Lose Situation for China, US

EU Commission Announces Countermeasures Against US Tariffs on Steel