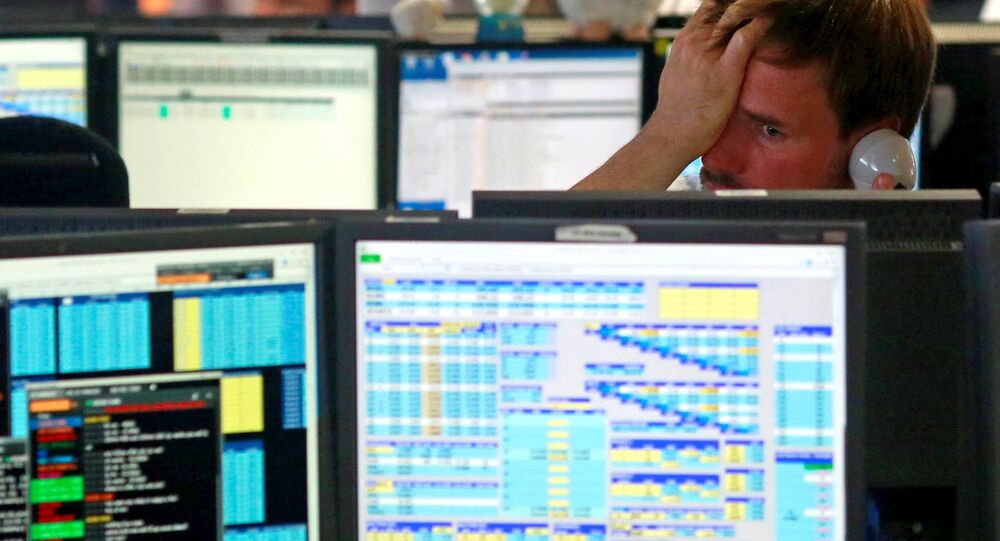 "By purchasing ERA, ACRA will strengthen its international presence and expand into the European market," Yekaterina Trofimova said. "The deal effectively signifies the launch of an ACRA international ratings scale."

© Sputnik / Roman Galkin
Russia's Recession Continues, GDP to Shrink 1.5% in 2016 - ACRA Forecast
ACRA was created in 2015. It has shareholders among 27 major Russian companies and financial institutions, each holding a 3.7-percent share in its $48.6-million capital. The agency’s stated goal is to provide the Russian market with high-quality assessments.

Previous year, the ratings agency head told Reuters that ACRA planned to have 100 ratings in its portfolio by the end of that year, expressing confidence that the company would exceed this level.

Earlier, ACRA’s CEO in a Sputnik interview shared plans to issue its first ever ratings of international entities, which would be based on over 60 methodology criteria.

Investment Fund Head: Russian Credit Rating May Be Upgraded as Ties With US Thaw