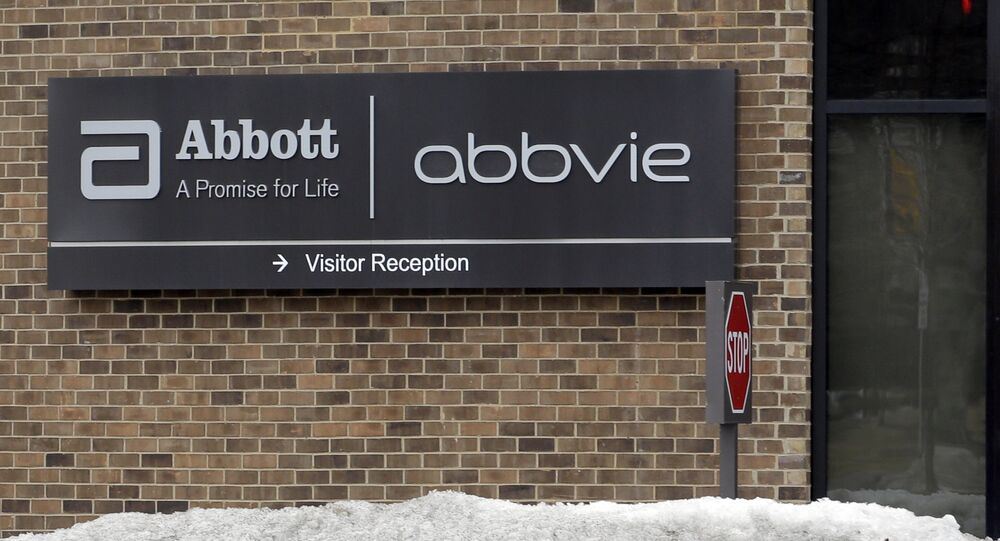 After doctors discovered a cancer-drug prescription regime workaround that would save patients tens of thousands of dollars over the course of treatment, the drug maker - learning of the dosing modification - quickly moved to triple the price.

Ordinarily costing almost $150,000 over the course of a year of treatment, a drug that treats various white blood cell cancers saw doctors successfully customizing the dosing regimen in an effort to limit the crippling cost, but manufacturers got wind of the move and preemptively sunk it by tripling the price of the branded compound.

In 2017, doctors found that they could get beneficial results from the expensive pharmaceutical by using smaller and less expensive doses, instead of the high-cost $400-a-pill larger dose — in the process giving patients three smaller and cheaper pills in one day as opposed to just one big one — with an added benefit of reducing the punishing side-effects including chronic pain, exhaustion and bowel disorder.

The drug, ibrutinib (also marketed under the brand name Imbruvica), sold by Belgium's Janssen Pharmaceutica and US company Pharmacyclics LLC, is according to reports so expensive that many cancer patients simply do not fill their prescriptions and go without.

The coordinated move by both Janssen and Pharmacyclics has angered many in the medical community, particularly as the latter firm was recently acquired by Illinois-based equity company Abbvie for some $21 billion, and the Pharmacyclics CEO was showered with a stunning one-time payout of $3.35 billion, one of the largest cash outlays for a publicly-held company in history, according to the Wall Street Journal.

In an industry boilerplate comment delivered to the Washington Post, both Janssen and Pharmacyclics neatly justified the profiteering by turning it into a purported benefit for cancer patients.

Using the findings of independent doctors in the field who had learned — on their own — how to better use the drug, the striking price jump for ibrutinib is a "a new innovation" to give patients "a convenient one pill, once-a-day dosing regimen," gushed the corporate statement, adding incomprehensibly that cancer sufferers also benefit from "improved packaging."

Doctors and hospital network administrators cried foul, quickly digging in their heels at what they viewed as immoral and unethical overcharging, leading normally staid healthcare professionals to express their frustration in more earthy terms than expected.

"That got us kind of pissed off," stated Illinois oncologist Mark Ratain of the University of Chicago Medicine, cited by Ars Technica.

In a stinging commentary pointedly titled Sales Revenues at the Potential Expense of Patient Safety, and published this month by the weekly newsletter Cancer Letters, Ratain and several associates noted that the sharp price hike was "highly unusual."

The commentary called on the US Food and Drug Administration to open an investigation, urging the agency to "recognize that the combination of the high price per pill and the flat pricing scheme are specific impediments to safe administration, and that ignoring the marketing approach for ibrutinib is antithetical to fostering optimally safe dosing and administration."

According to multiple sources, America's biopharmaceutical industry spends more than any other industry lobbying Capitol Hill, and Commondreams.org notes that there are "two lobbyists for every member of Congress." According to data, nine out of ten members of the US House of Representatives, and every US Senator but three, take Big Pharma campaign contributions.