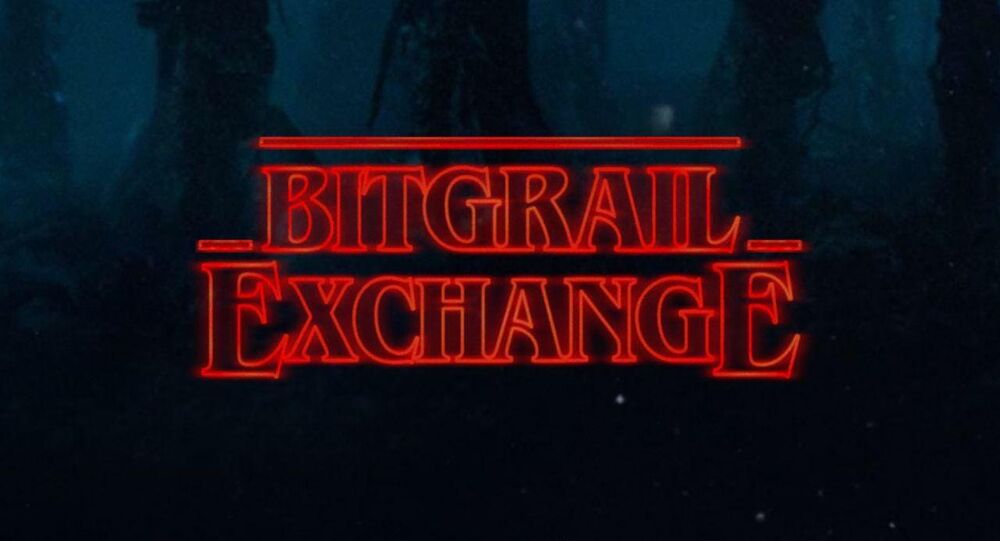 Yet another cryptocurrency hack has come to light, the second large one after the infamous Coincheck multimillion cryptotheft in Japan.

Italy-based cryptocurrency exchange BitGrail reported on Friday the loss of $170 million worth of its cryptocurrency Nano, which amounts to roughly 17 million tokens.

In a comment on its website, the exchange said it didn’t believe that any other of its other traded currencies were affected, though it has had to suspend all deposits and withdrawals for the time being.

NANO on BitGrail have been stolen.

Unfortunately there is no way to give it back to you at 100% (we only got 4 MLN XRN right now).

The devs, as you have guessed, dont want to collaborate

In the wake of the unfounded accusations made against me by the dev team and of the dissemination of private conversations that compromise police investigations, Bitgrail s.r.l. is forced to contact the police in order to protect its rights and users

It is the second large hack of operations involving digital currencies this year. In January, Tokyo-based Coincheck reported that hackers got round its cyber security measures and stole around $530 million worth of its clients’ investments. After the incident, the firm promised to make up for the losses to their customers.

In December, a South Korean exchange called Youbit shut down after its second hack in less than a year, and another exchange, NiceHash, lost more than $70 million worth of bitcoin to hackers.

The most infamous hack in this sector was the $460 million theft from Japanese exchange Mt. Gox in 2014. In April 2014, the firm which handled over 70% of all bitcoin transactions worldwide through 2013 and 2014, began liquidation proceedings.