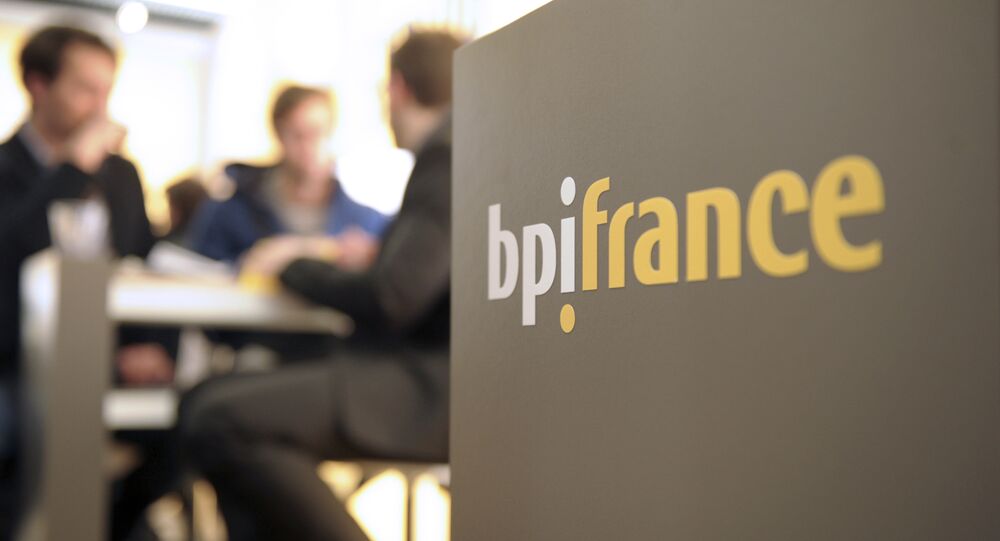 No Dollars, No Problem: Paris Finds a Way to Dodge US Anti-Iranian Sanctions

France has come up with a way to boost trade with Iran while at the same time avoiding possible US restrictive measures via a new system of loans that do not involve the use of American currency.

"We put a lot of preparation into this in 2017 and we keep on working, every single day, on the conditions of our entrance into Iran," he explained.

Dufourcq added that the new program eschews the use of the US dollar and does not involve anyone "holding a U.S. passport," thus apparently making it impervious to possible US sanctions.

© Sputnik / Vladimir Fedorenko
Iran Reproves 'Hostile' US Sanctions Which 'Cross All Red Lines', Vows to Respond
"This is a completely separate flow (of money)," the banker remarked, noting that there is a pipeline of about 1.5 billion euros in potential contracts from interested French exporters.

According to Dufourcq, Bpifrance may begin providing these credits in May or June.

In 2014 French banking group BNP Paribas ended up being fined for nearly $9 billion by a US court for violating sanctions imposed by Washington against Iran, Cuba and Sudan.

READ MORE: Pence: Europe Either Goes With US or Stays in 'Deeply Flawed' Iran Nuclear Deal

In 2015 a group of six world powers known as the P5+1, comprised of the five permanent UNSC members (China, Russia, France, the UK and the US) and Germany signed an agreement with Iran meant to put an end to anti-Iranian sanctions in exchange for Tehran imposing restrictions on its nuclear program.

US President Donald Trump however has labeled the agreement as the “worst deal ever”, threatening to either withdraw from the accord or revise it, and therefore raising concerns in the countries that sought to improve their trade relations with Iran once the sanctions are lifted.

High Statistics: France to Include Money From Illegal Drug Trade in GDP