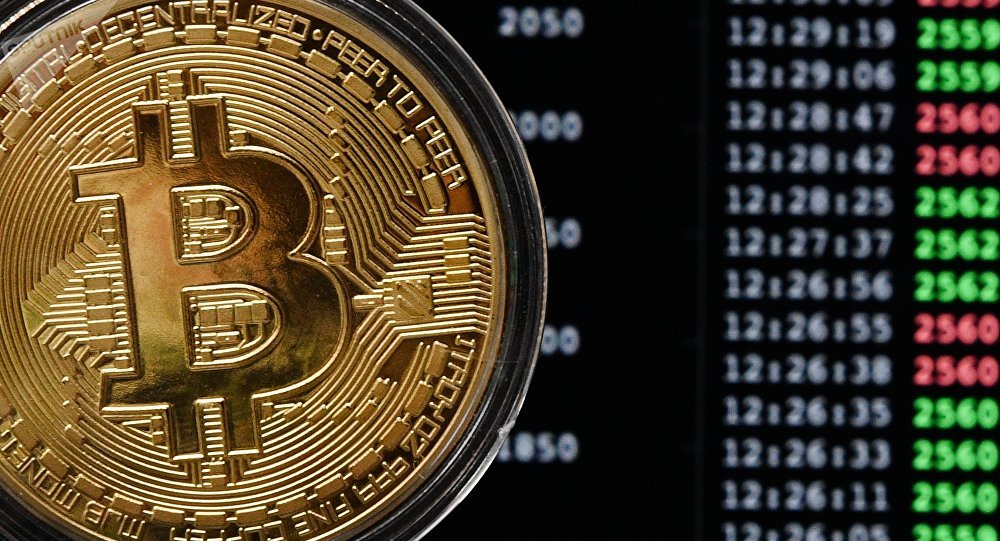 Hackers have stolen nearly $70 million in bitcoin from NiceHash, a popular cryptocurrency mining exchange. On Wednesday, the organization announced that the company’s website had suffered a security breach. The attack compromised NiceHash’s payment services and the contents of users’ bitcoin wallets; the full extent of the hack is still unclear.

The development comes as bitcoin continues to surge on the market, breaking the $15,000 mark Thursday.

Radio Sputnik discussed the hack with web security expert Troy Hunt. Hunt also maintains the haveibeenpwned.com website, which allows users to see if their accounts have been compromised in previous data breaches.

​Q: Are people more savvy about ways to keep their digital currency from being stolen online?

© Photo : Pixabay
Resistance to Bitcoin States’ Attempt to Thwart Wealth Redistribution
A: The great paradox with cryptocurrency is that the thing that make it attractive, such as lack of regulation, being an open currency that can be traded without control from any government or governmental institution — things that are fantastic in many ways — they also put us at risk. When there is a lack of regulation by the government, we see a lot of incidents like this…. It actually raises an interesting challenge: at some point in time this currency has to be exchanged for something that's usable. At the moment the total value of what was stolen from NiceHash is around $69 million. Moving $69 million from cryptocurrency to something that's usable is going to be a very, very difficult path. It would be interesting to see what happens next, because it is not going be like going to an ATM and withdrawing your cash.

A: As a proportion of the total market this is not a lot, but many people would consider 60-something million would be a lot! It would be interesting, and it might have an impact on the cryptocurrency market, how that money, how that particular wallet will be handled.

Q: When will we have widespread direct exchange of cryptocurrency for goods and services? How far away are we from that point in time?

A: That's a fair point. If [cryptocurrency] could be converted into services and goods that can then be acquired and used — mind you that $69 million is quite a lot in our time — and then flip them into cash. Bitcoin has seen some cases of, for example, Steam, the gaming engine, that no longer accepts bitcoin as payment. I do wonder if the volatility of the cryptocurrency actually makes it difficult for more conventional organizations to accept it as a viable means of payment.

A: There is an aspect that has parallels to traditional funds management — which is not to put all your eggs in one basket. I would look to store my money so that I would not be in a situation where a one lost wallet or a one exchange gone bad would mean I've lost the vast majority of my net worth. As with physical currency, that would make a lot of sense.

Don’t Miss Out on 'Next Internet': Gov’ts Look to Harness Bitcoin Benefits