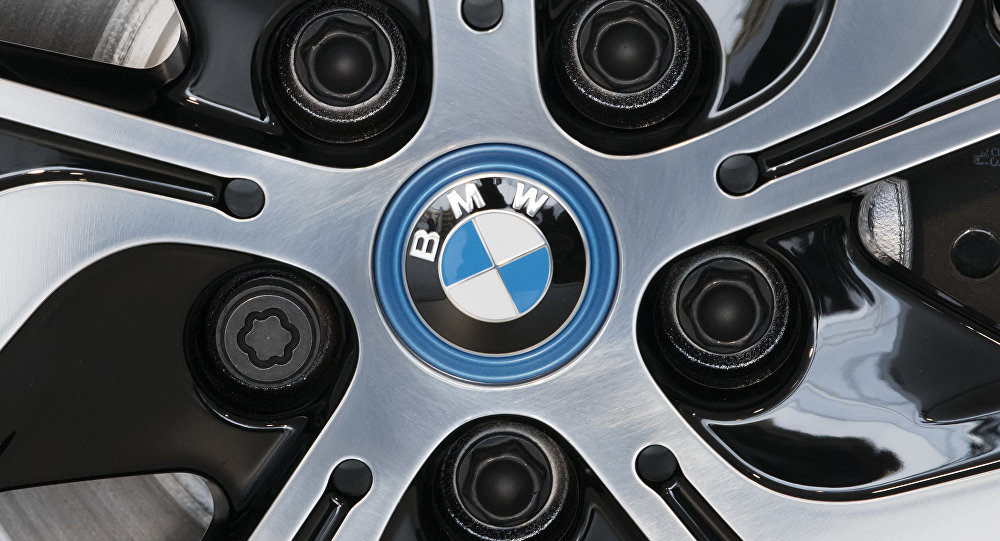 German luxury car manufacturer BMW has released two recalls covering over one million vehicles, including passenger cars and sport utility vehicles, said to be at risk of bursting into flame even when they are parked and the engine is off.

The first of the two recalls involves over 672,000 passenger cars, including the popular 3 Series models from 2006-11, according to a report from the New York Times.

Automobile wiring harnesses and certain conductors in the electrical system that were installed into the vehicle's onboard climate control network have been found to be overheating, according to BMW in a Thursday statement to the US National Highway Transportation Safety Administration (NHTSA).

A second recall, covering over three quarters of a million BMWs, covers 128i models manufactured between 2008-11, and certain 2007-11 models containing a specific six-cylinder engine, including certain versions of the 328i and the 525i.

In the second recall, a heater element installed to prevent freezing in the ventilator for the positive crankcase — a system necessary to void extremely hot gases from internal combustion engines — can short-circuit, causing elements inside the valve to become so hot that they melt.

Some lucky owners have vehicles that are affected by both recalls.

A BMW spokesperson has asserted that a fire risk associated with the popular luxury vehicle recall is "extremely rare," cited by Nytimes.com.

Statements from the German carmaker include suggestions to keep vehicles covered under the recall in an outdoor location — where temperatures could be lower and the ability to spray the vehicle with fire retardant if necessary would be easier — prior to its recall repair.

Although BMW has noted three injuries related to the first recall, and none connected with the second, a report by ABC News aired in May documented over 40 incidences over the last five years in which a parked and non-operating BMW burst into flames of its own accord.

Beginning in 2007 there have been consistent reports of
heat-related damage in various BMW models, according to the NHTSA, reports which have resulted in forcing the automaker to issue the enormous and unprecedented recalls.