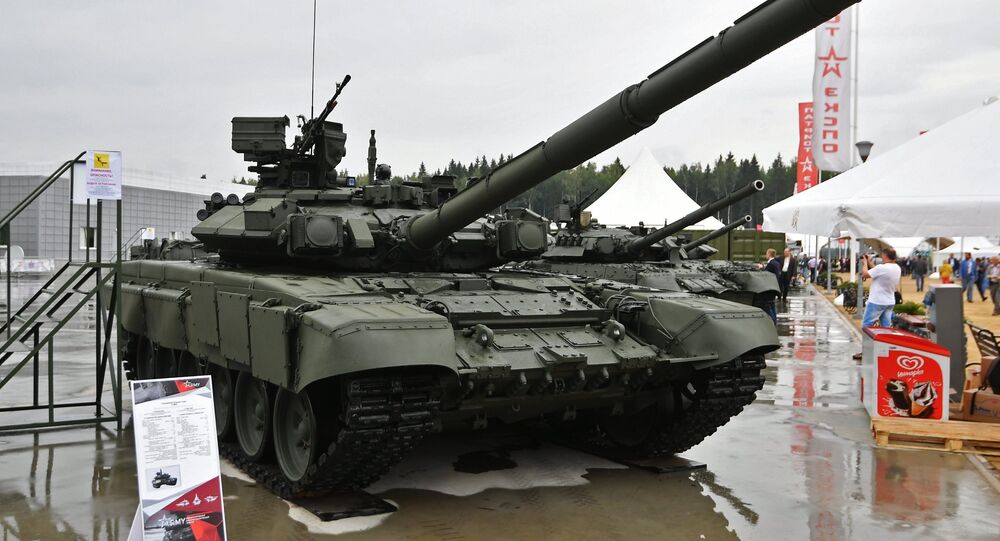 "I am interested by the exhibition of tanks, infantry fighting vehicles, equipment for the special operations’ forces and engineering vehicles… Our expectations concerning the forum have been completely met, we have learned and seen a lot of new [things]," Zivkovic said, after attending the Army-2017 International Military-Technical Forum held in Russia.

Zivkovic also praised Russia's hospitality and excellent organization of the forum, noting that Serbia would gladly attend the event again.

Moscow Region’s Patriot Congress and Exhibition Center is hosting a six-day Army-2017 Forum, which kicked off Tuesday. The event includes a scientific and business program, as well as an exposition showcasing the latest high-tech military achievements.