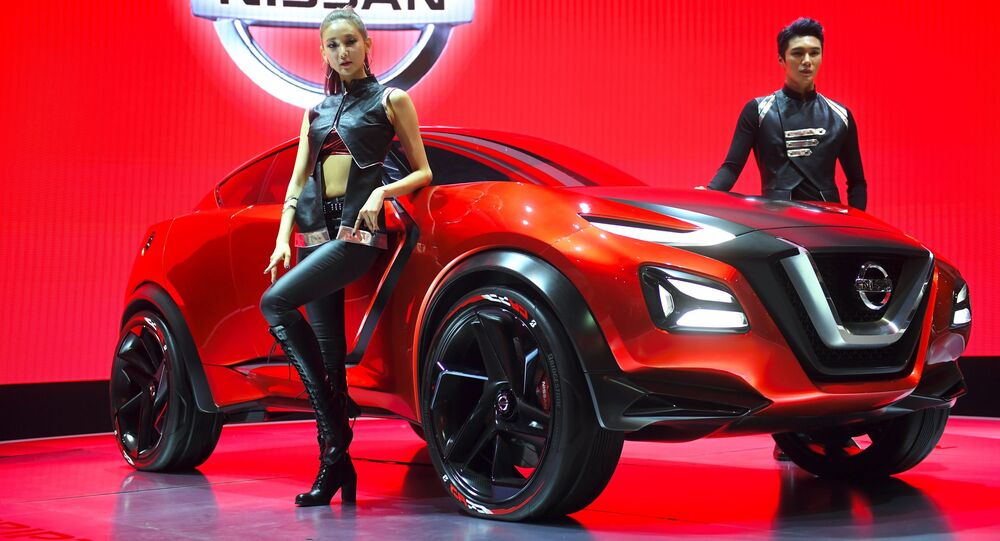 Workers at a Nissan automobile manufacturing plant in Mississippi voted almost two-to-one on Friday against joining the automotive union.

In a move that surprised many, workers at the Canton, Mississippi, Nissan Motor plant — in a bitterly-fought referendum — said "no" to being represented by the United Auto Workers (UAW).

The strength of the UAW, long thought to be immovable from employee/employer automaker relations, is now thought to have been weakened as a result of the vote, which could lead to other automakers tightening their bargaining screws and worsening conditions for workers, according to a report from Reuters.

The Nissan Motor Corp reported that the vote results — supervised by the US National Labor Relations Board — amounted to 2,244 votes against unionization and 1,307 in favor.

"With this vote, the voice of Nissan employees has been heard," Nissan Motor Corp. said in a statement, cited by Reuters.

"They have rejected the UAW and chosen to self-represent, continuing the direct relationship they enjoy with the company," the company statement added.

The labor union organization remains undeterred however, even though an important set of negotiations with the Big Three US automakers in 2019 is looming.

According to UAW President Dennis Williams, "The result of the election was a setback for these workers, the UAW and working Americans everywhere, but in no way should it be considered a defeat."

Unions Warn Brexit Could Lead to 'Basement Economy, Race to the Bottom'