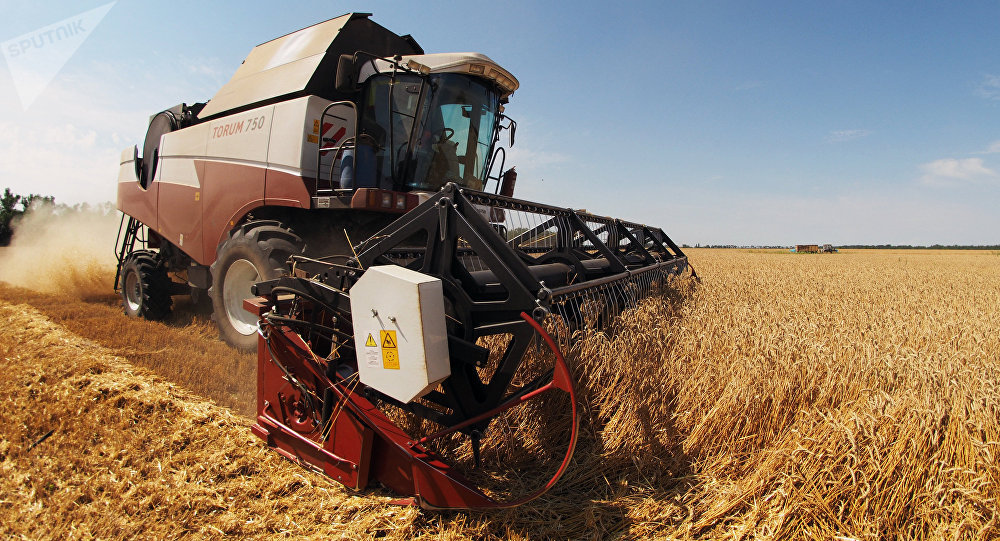 Moscow will lift sanctions when the West does so, President Putin said. Russia will support its agricultural sector after the removal of the restrictions.

"If our partners lift sanctions against our economy, we will also have to do this, otherwise we will face problems under the framework of the WTO," Putin said.

The president recalled that two years ago, as sanctions came into play, fruits and vegetables became been the most problematic agricultural sector issue which affected people's incomes and contributed to high inflation.

"We closed or significantly restricted the imports even though we did not have a volume of production, sufficient for our consumers," Putin said.

The president noted that the government had extended the embargo on food products until December 31, 2017.

The Russian government will continue supporting the country's agricultural sector after the removal of Western sanctions, but this will be indirect and not contrary to WTO rules, Putin said.

"Indirect support, not direct support, which is prohibited within the WTO… will, of course, continue," Putin said answering a question on whether producers would continue receiving state support once sanctions are gone.

According to Putin, Russian agricultural producers should do everything possible to be competitive in the future.

"We are working hard to help you keep up this pace and become competitive. If the quality and labor productivity is not below that of your competitors  you will always have an advantage in your own market as your logistics are much cheaper," the president added.

Putin on Sanctions: US Implementing Policy of Containing Russia