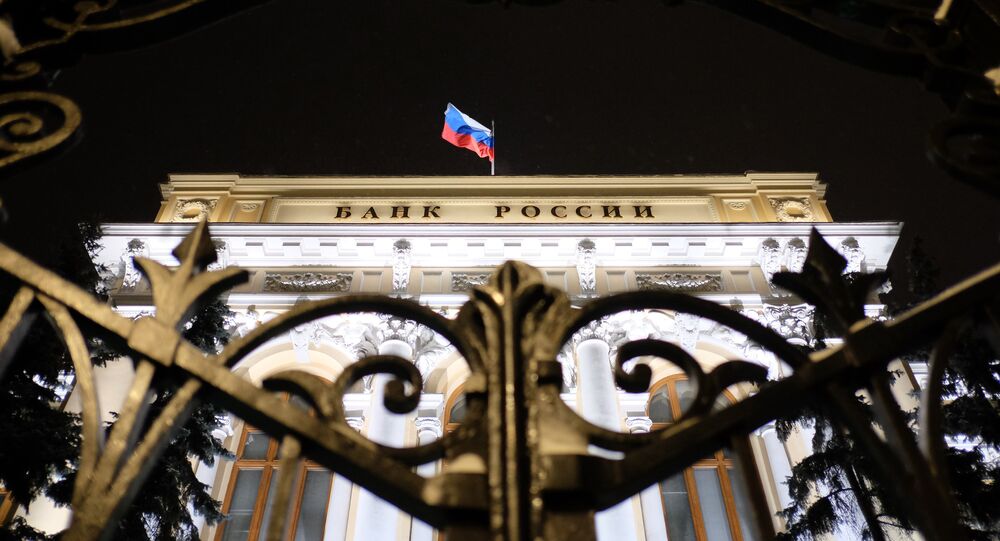 Russia's Central Bank will test out Blockchain technology for cross-border communications in the financial sphere with the member states of the European Union, the bank’s Deputy Governor Olga Skorobogatova said Friday.

© Sputnik / Alexei Danichev
Bank of Russia Starts National Virtual Currency Development
ST. PETERSBURG (Sputnik) — Blockchain technology is a database composed of so-called blocks, which constantly grows in a linear, chronological order. It is often used in the sphere of cryptocurrencies, but also could be applied for other purposes, such as for management operations in the sphere of financial services. In March, Russian Prime Minister Dmitry Medvedev ordered the Russian state bodies to consider the implementation of the blockchain system in Russia’s Digital Economy project.

"When we started to communicate with the EU countries on the issues of financial services … the first topic that we outlined for ourselves was a joint testing of the blockchain in communications with the EU states. This is one of the projects that we want to launch this year," Skorobogatova said at the St. Petersburg International Economic Forum (SPIEF).

SPIEF, held in Russia's second largest city of St. Petersburg between Thursday and Saturday, is a major global platform for business representatives, where crucial economic issues are discussed. The Sputnik news agency is an official media partner of the forum.