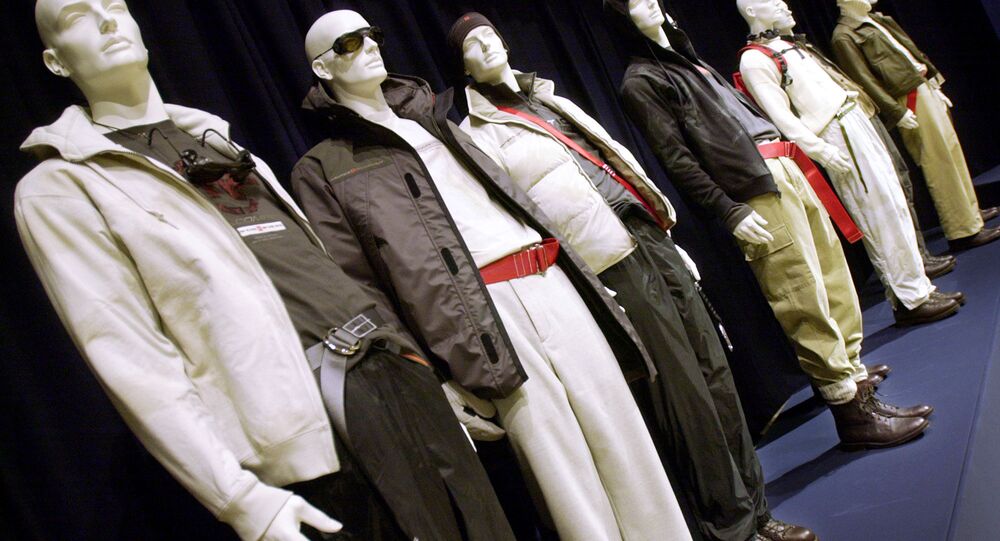 Planet Hollywood, a Las Vegas casino and hotel, is being sued by a patron over its apparently scary interior decorating choices.

© AP Photo / Jake Strang
Out of the Frying Pan, Into the Fyre: $100 Million Lawsuit Filed Over Festival Disaster
Planet Hollywood on the Las Vegas strip is now the defendant in an unusual case involving a hotel guest who claimed that he was momentarily convinced that the inanimate decor in his rented room was attacking him, causing him to desperately flee into the corridor and hurt himself terribly in the process.

A southern California man filed a lawsuit in Clark County District Court on Monday against Planet Hollywood, seeking a shocking $10,000 in damages for emotional distress caused by his reaction to a decorative mannequin in his hotel room, according to New Hampshire-based ABC-affiliate WMUR.

"I've got some experience handling hotel casino cases. This was certainly a new set of facts," the frightened man's lawyer remarked to the news station in an interview.

A spokesperson with Planet Hollywood observed that the 2,500-room hotel has traditionally decorated their rooms with Hollywood memorabilia, including mannequins, a fact well documented in advertising materials and numerous images on the internet.

The hapless hotel guest claimed that upon entering the dark room, he was heart-stoppingly alarmed by the figure of a human being. Desperately attempting to escape what he believed was a rogue lying in wait to bludgeon and otherwise violate him, the guest claims to have suffered serious injuries as he sprinted away from the dead-eyed form.

The figure in the room turned out to be a decoration: a mannequin locked inside a glass cabinet wearing a "Miller Lite" automobile racing suit.

The terrified tourist asserted that he suffered unnamed injuries to his torso, arms, legs and internal organs, as well as to what was left of his mind and nervous system after the fright. The despondent defendant also asserted that conditions resulting from his terror could very likely be permanent and prevent him from living a normal life.

The previously panicked man detailed that he has lost his zest for living and is seeking $10,000 to cover medical bills, attorney fees, pain and suffering, as well as lost wages and earning potential, according to WMUR.

Planet Hollywood's corporate owner, Caesars Entertainment, has declined to comment, as the case is pending.

New Casino to Open in Russia’s Sochi on Thursday