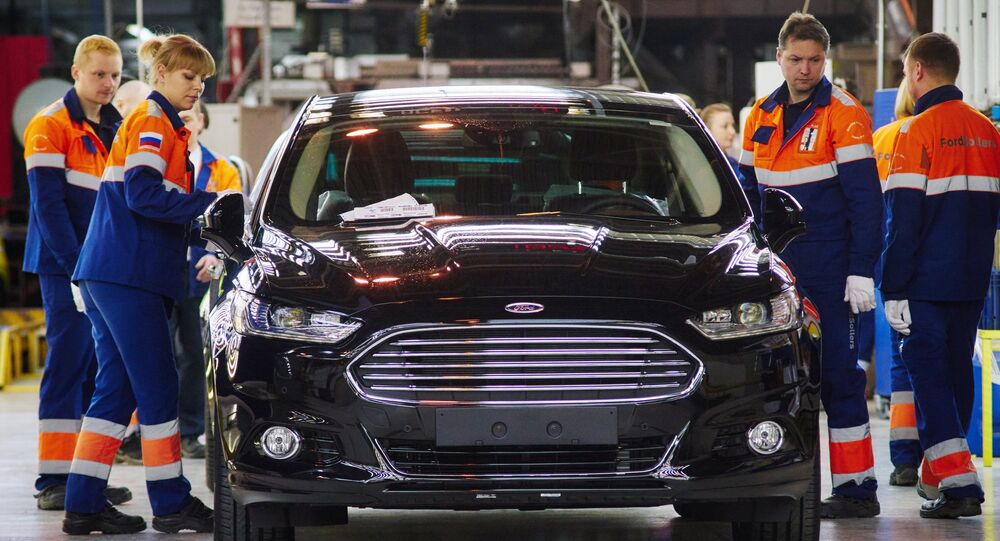 Belying pronouncements by US President Donald Trump that he has almost single-handedly increased the number of jobs in the US auto industry following his election, Ford Motor Company has announced sweeping layoffs in North America and Asia in an effort to bolster stock prices, increase shareholder value and boost profitability.

Announcing employee layoffs that are projected to include up to 10 percent of the company's total workforce, the beleaguered automaker is seeking to turn its ailing stock prices and company value around.

With an estimated 30,000 salaried workers in the US, Ford, facing dropping stock prices, will on October 1 offer early retirement buyouts for an undisclosed number of employees in North America and Asia, according to Reuters.

Flying in the face of Trump's vaunted political campaign to increase the number of manufacturing jobs in America, the layoffs are projected to swell Ford's corporate coffers by some $3 billion, according to Motor Trend.

Ford has not specified the details of what it blandly calls "people efficiency actions," and has not responded to questions from industry journalists, although the company claims that any layoffs will be "voluntary," cited by Reuters.

Hedging his bets, Ford CEO Mark Fields, in a corporate shareholder conference call, claimed that the company was preparing for a likely downturn in the automobile market.

Nonetheless, the automaker, in business since 1903, recently added 700 jobs in Michigan, according to Motor Trend, and in March announced a $1.2 billion investment in three of its facilities in the state, as well as 130 new jobs.