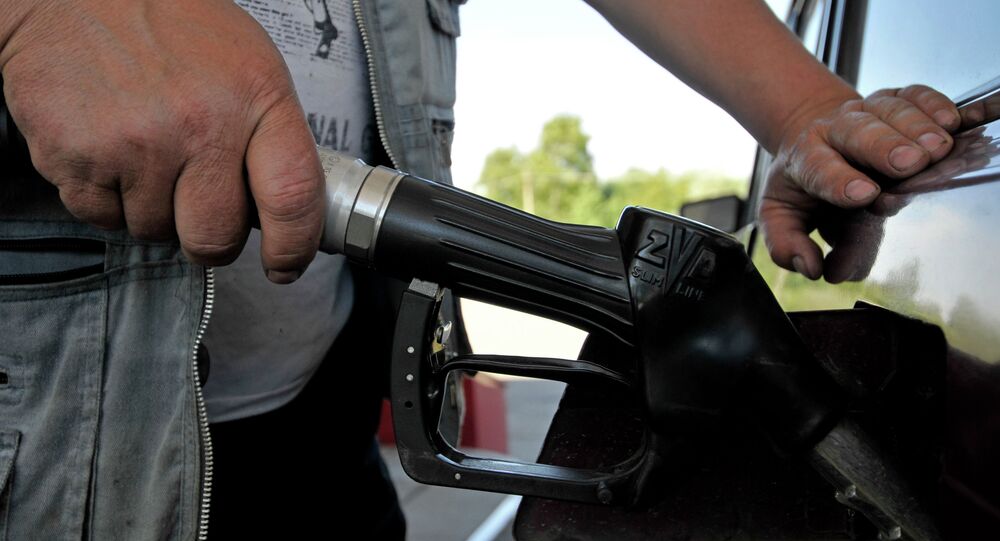 A US Energy Information Administration report said energy prices grew faster than the costs of precious metals in 2016.

WASHINGTON (Sputnik) — Rising energy prices in 2016 outpaced increases in the costs of other commodities such as industrial and precious metals, according to a US Energy Information Administration (EIA) report on Tuesday.

"Growth in US gasoline consumption and record high US gasoline exports helped to draw down gasoline inventories and to provide some price support in the last few months of 2016," the report stated.

The EIA report based its price comparisons on a commodity index compiled by Standard and Poor’s and Goldman Sachs.

The index showed a 48 percent rise in energy prices for the year just completed, compared with increases of 22 percent for industrial metals, eight percent for precious metals and five percent for agricultural commodities.